Our current political and business climate, as well as our approach to dealing with the effects of climate change are all in need of major reform. Now is the moment to summon the unstoppable bravery to preserve and safeguard our health, our families, and our livelihoods we must together “Invest In Our Planet”

Climate change will continue to harm economies, create scarcity, drain earnings and job prospects, and affect us all unless corporations act immediately.

Money talks when it comes to climate change. Governments have the power to transform and create the green economy through rules, incentives, and public-private partnerships. Governments must incentivize citizens, businesses, and institutions to develop a resilient future, just as they did throughout the industrial and digital revolutions. Governments will eventually promote green business practices as not only an ethical but also a profitable option.

Smart businesses are realising that there is no longer a choice between going green and making money in the long run. Sustainability is the way to long-term success. As a result, it is essential that businesses of all sizes take action and embrace the benefits of a green economy, both for humanitarian and business reasons. Tell business executives that if they don’t want to be part of a sustainable future, they should get out of the way. 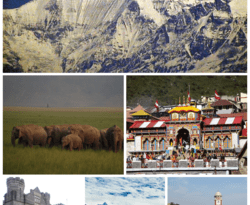 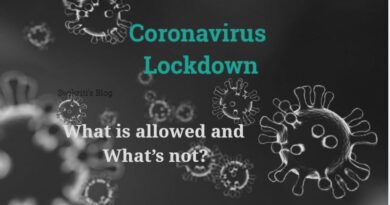 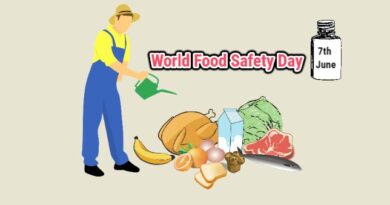 April 1, 2020April 6, 2020 swikriti
We use cookies on our website to give you the most relevant experience by remembering your preferences and repeat visits. By clicking “Accept All”, you consent to the use of ALL the cookies. However, you may visit "Cookie Settings" to provide a controlled consent.
Cookie SettingsAccept All
Manage consent