The Khajuraho Dance Festival, is a one-week classical dance festival held annually in the Chhatarpur district of Madhya Pradesh state besides the Khajuraho Temple. The Festival is organised by the Madhya Pradesh Kala Parishad. Every year the festival conducted at the mid of February month when the winter starts to fade and spring season starts. The place itself is a UNESCO World Heritage Site which offers one of the best intriguing temples of Khajuraho.

With performances by some of the best exponents in the country, this festival showcases the richness of Indian classical dance styles such as Kathak, Bharathanatyam, Odissi, Kuchipudi, Manipuri, and Kathakali. It has recently been introduced to modern Indian dance.

The festival is country’s highest ceremony based on Indian classical dance that is well recognized by both locally and worldwide. In this ceremony, the dance performances are provided by popular artists from the country and world.

The dances are held in an open-air auditorium, usually in front of the Surya (the Sun God) Chitragupta Temple and the Lord Shiva Vishvanatha Temple, part of the western community. Apart from showcasing dance forms, the Khajuraho Dance Festival pays tribute to the various unknown artisans who brought Khajuraho’s intricate carvings to life. The immortalized carvings are a reminder of the cultural heritage that survived the ravages of time. The glory of art still shines and welcomes people from all over the world. 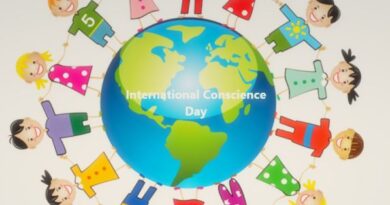 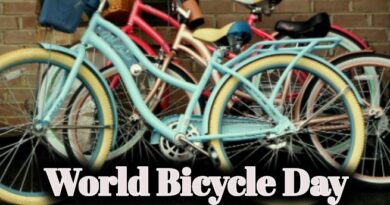 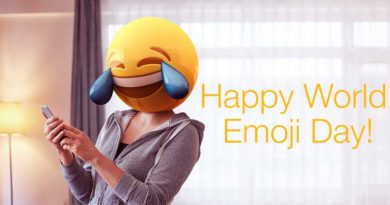