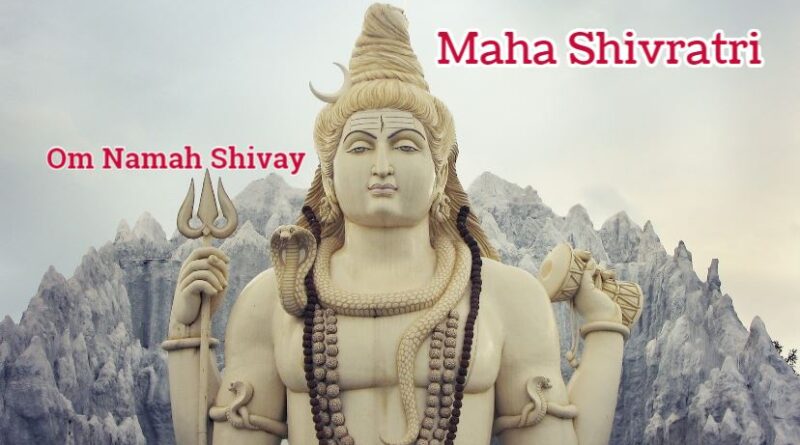 This year Maha Shivratri will be celebrated on 1st March 2022 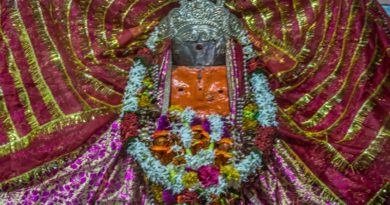 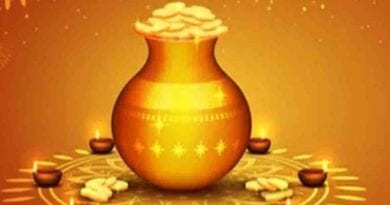 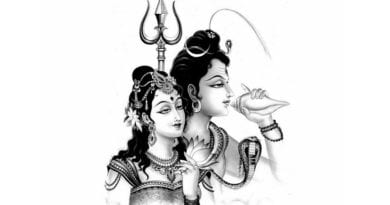