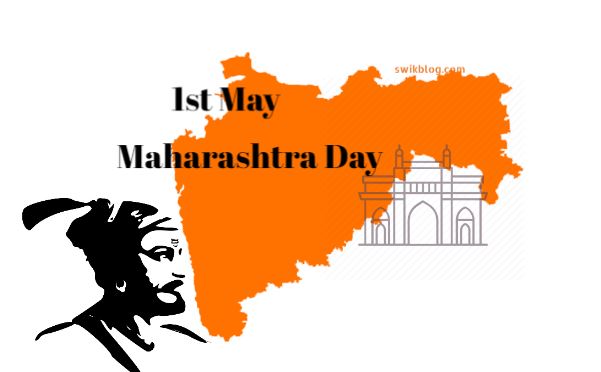 Maharashtra Day celebrates the establishment of Maharashtra, a Marathi-speaking state. The State Reorganization Act of 1956 laid down language-based boundaries for states in India. The Bombay State established by this Act, however, contained a number of spheres in which different languages were spoken; Marathi, Gujarati, Kutchi and Konkani.

The god of wisdom, Lord Ganesha, is the most precious in Maharashtra and with the greatest magnificence, Ganesh Chaturthi is celebrated.

The Sanyukta Maharashtra Samiti was at the frontline of the Bombay State division into two states; one containing areas where the main speakers were Gujarati and Kutchhi, and the other where the main speakers were Marathi and Konkani. The State of Maharashtra and Gujarat was created as a result of the Bombay Reorganization Act of 1960 passed by the Indian Parliament on 25 April 1960. The act came into force on 1 May 1960, which is why it was celebrated annually as Maharashtra Day.

Due to Pandemic, this year there will be no celebrations on Maharashtra Day across the state due to Lockdown.

The Maharashtra is divided into various parts, including Marathwada, Vidarbha, Khandesh and Konkan. Each one has its own ethnic identity in the form of different Marathi language dialects,folk songs, food and ethnicity. Maharashtra is the third largest State of India. The history of the Marathi saints, including Dnyaneshwar, Namdev, Chokhamela, Eknath and Tukaram, has been long since that of the Varakari religious movement which forms one of the bases of Maharashtra or Marathi culture.

In 17th Century King Chatrapati Shivaji Maharaj of the Marathas Kingdom, Maharashtra had enormous influence over India and his conception of Hindavi Swarajya, which represents people’s self-rule. Some of the deities worshiped in the Hindus of the Maharashtra are Lord Ganesha, Maruti, Mahadeo as Shivlinga, Chandoba, Devi and Lord Vitthal.

Marathi cinema is Indian cinema’s oldest genre. Shree Pundalik, by Dadasaheb Torne, was the first Marathi film released in India on 18 May 1912 at Coronation Cinematography in Mumbai. Dadasaheb Phalke is regarded as India’s first film pioneer and producer. For the first indigenous movie Raja Harishchandra, made in 1913, he took the innovation of moving pictures to India.

Men wear dhoti in Maharashtra with a shirt and They’re often wearing headdress, a folded cap made of cotton, silk, or woolen fabric. In Maharashtra women wear saree, which is nine yards long, and a short-sleeved blouse, also known as choli. The saree is wrapped in the middle and looks like the dhoti.

Dhol-Tasha one of important ingredients of Maharashtra Culture

Basically, ‘Dhol-Tasha’ is a combination of drum devices and to dance on it with spears(Barchi chi nrutya).It is a rhythmically organized, lively and disciplined group dance and art form.Dhol tasha pathaks are one of the main highlights in Maharashtra Ganesh Festival.In addition to men, women participate in the processions in Dhol-Tasha and lead them with great enthusiasm and strength.The dhol is commonly regarded as a mangal vadya (celebratory instrument) as well as ran vadya (instrument for encouragement during a battle). 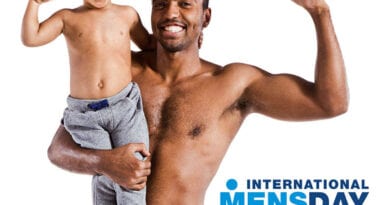 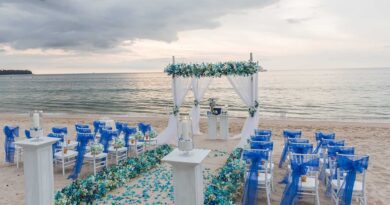 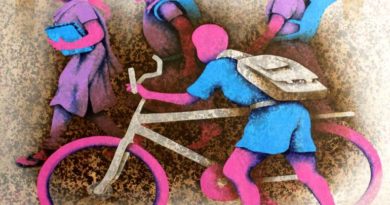