For the Republic Day 2022 celebration India may host the leaders of 5 Central Asian State as the chief guest of Republic Day. The Indian government’s focus on multipolarity and rebalancing is reflected in the decision to invite the heads of state of Kazakhstan, Kyrgyzstan, Tajikistan, Turkmenistan, and Uzbekistan, person familiar with the matter said on condition of anonymity.

It is the first time that this year 2022 Republic Day celebration invitees list includes frontline workers, auto drivers, sanitation workers and constructions. Also, there will be the largest and grandest flypast of Indian Air Force featuring 75 aircrafts on this Republic Day. Visitors will get some unseen glimpse from the cockpit of fighter planes which are performing maneuvers. 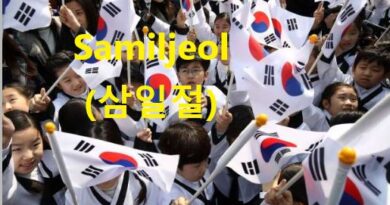 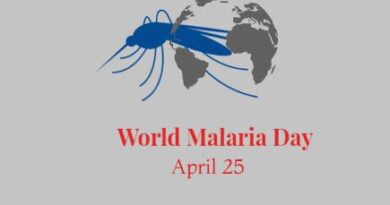