In this year, a historic decision has made by the government of India that every year Netaji Subhas Chandra Bose birth anniversary will be celebrated as Parakram Diwas. The National and International celebration will start from 23rd January. This year, India will celebrate Netaji’s 126th birth anniversary. 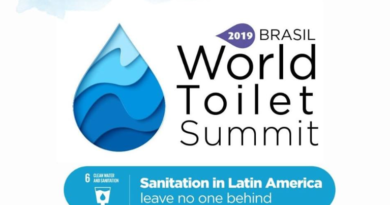 October 7, 2021October 7, 2021 Ester Adams
We use cookies on our website to give you the most relevant experience by remembering your preferences and repeat visits. By clicking “Accept All”, you consent to the use of ALL the cookies. However, you may visit "Cookie Settings" to provide a controlled consent.
Cookie SettingsAccept All
Manage consent