2021 Theme: A Better Future for Every Child

Every year there is a theme for World’s Children Day which focuses on the children’s welfare and children’s right. This year the theme of World Childrens Day 2021 is A Better Future for Every Child

For the first time, young people are speaking out about the issues that matter most to their generation. It is more important than ever that we listen to them as the world recovers from the pandemic.

Since the COVID-19 pandemic, we have seen how inequality affects the rights of all children. Children and young people are speaking out on a wide range of issues, including climate change, education, mental health, and the elimination of racism and discrimination. 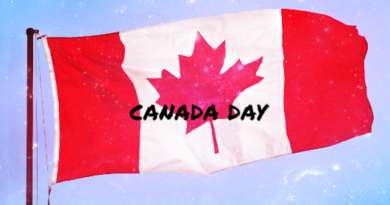 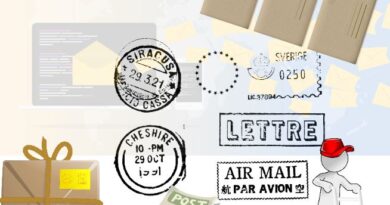 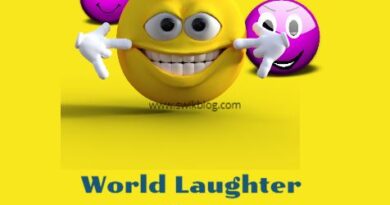