Every year World Leprosy Day is celebrated with a theme to raise Public awareness about this infectious disease. This year the theme of World Leprosy day 2023 will be “Act Now. End Leprosy.”

Act Now” will be the focus of World Leprosy Day in 2023. Stop leprosy. Three important messages are highlighted by this year’s theme:

Elimination is feasible because we have the capability and resources to halt the spread of the illness and eradicate it.

Take immediate action: To eradicate leprosy, we must have the means and the will. Eliminate leprosy as a top priority.

Leprosy is treatable and preventive, therefore tell the unreached about it. It is unnecessary to suffer from leprosy. 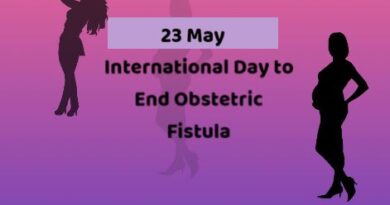 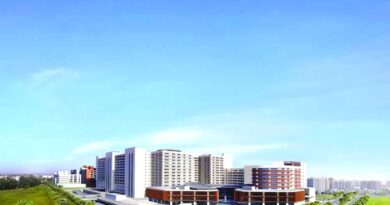 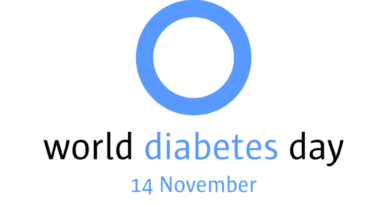 May 3, 2021May 3, 2021 Ester Adams
We use cookies on our website to give you the most relevant experience by remembering your preferences and repeat visits. By clicking “Accept All”, you consent to the use of ALL the cookies. However, you may visit "Cookie Settings" to provide a controlled consent.
Cookie SettingsAccept All
Manage consent