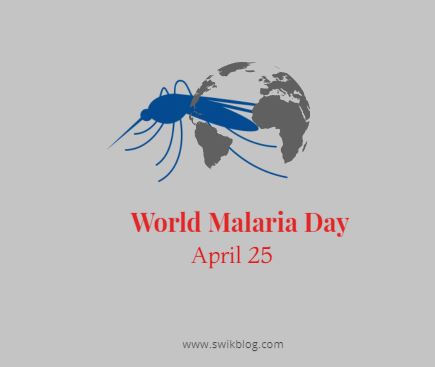 World Malaria Day is an international observance awareness day celebrated every 25th of April which highlights the global efforts to end, control and eradicate Malaria. The world has made remarkable progress since 2000, saving millions of lives against malaria. Yet half the world remains in danger of this preventable disease, a treatable disease that every two minutes cost a child’s life.

World Malaria Day (WMD) is one of the eight official global public health campaigns which is marked by the World Health Organization. Globally, around 3.3 billion people across 106 countries are at risk of malaria. In 2012, Malaria was reported to have 627,000 deaths, mainly in African children. It has also affected Asia, Latin America, but a lesser extent to the Middle East and some parts of Europe.

This Day is an opportunity to highlight the need for increased investment and sustained political engagement to prevent and manage malaria.

On this World Malaria Day 2020, to End Malaria the World Health Organization joins the RBM partnership with a Campaign “Zero Malaria Starts with Me”. It is a grassroots campaign that seeks to keep Malaria high on the political agenda, leverage extra resources and inspires communities to take over the prevention and treatment of malaria.

If there are country leadership and collective action is taken then the suffering and death of Malaria can be radically reduced. Between 2000 and 2014, there were 40 % worldwide decreases in malaria-related deaths from an estimated 743,000 to 446,000.

In 2018, according to the statistics, 27 countries reported less than 100 malaria cases, up from 17 countries in 2010. In the last two years, four countries – Algeria, Argentina, Paraguay, and Uzbekistan – have been declared by the WHO free of malaria, and 38 countries and territories worldwide have reached the milestone.

Yet the progress has ground to a standstill in recent years. According to the World Malaria Report 2019 of the WHO, there have been no global advances in raising new infections over the 2014 to 2018 period. However, in 2018 about as many people died from malaria as in the previous year.

In May 2007, the World Malaria Day was established by the 60th session of the World Health Assembly through WHO decision. This day was established to make people aware of the knowledge of malaria through education and understanding. Also, to spread yearlong information about the control strategies which include community-based strategies for malaria prevention and treatment. In 2008, the first World Malaria Day was celebrated.

Before the establishment of WMD, Africa Malaria Day was celebrated every 25th of April. Africa Malaria Day started in 2001; just one year after 44 malaria-endemic countries signed the landmark Abuja Declaration at the African Malaria Summit. 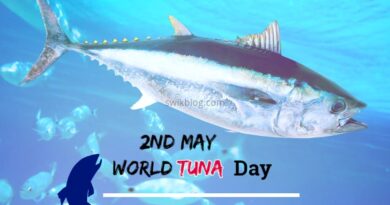 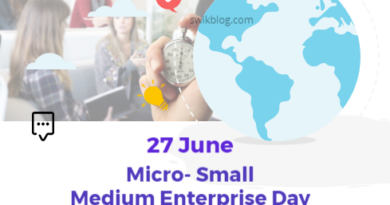 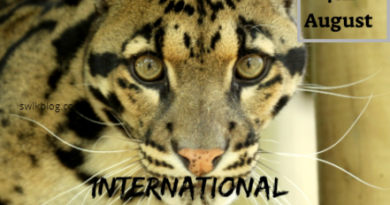