This year the theme of World Oceans Day 2022 is- Revitalization: Collective Action for the Ocean

Revitalization: Collective Action for the Ocean is the topic for World Ocean Day 2022, with the goal of “shedding attention on the communities, ideas, and solutions that are working together to conserve and revitalize the ocean and everything it nourishes.”

The event will focus on protecting our ocean, its ecosystems, and biodiversity, as well as increasing climate change adaptation. For future generations, we must protect our great aquatic resources.

The celebration for Ocean Affairs and the Law of the Sea, Office of Legal Affairs, is hosted by the United Nations Division and produced in collaboration with the organization Oceanic Global.

World Oceans Day serves as a reminder to everyone of the importance of the oceans in our daily lives. They are the planet’s lungs, a key source of food and medicine, and an essential component of the ecosystem. 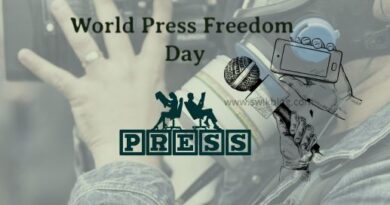 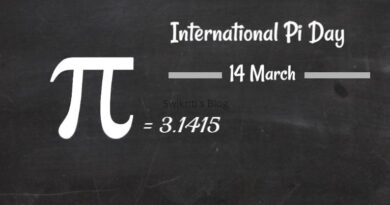 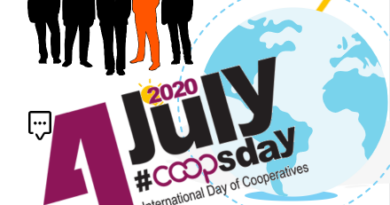