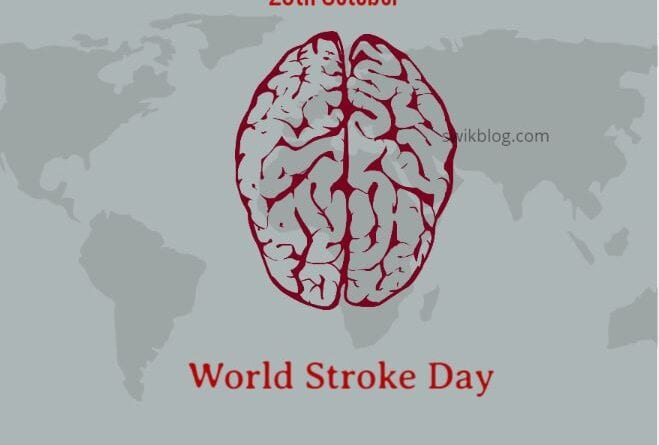 Every 29 October is observed as World Stroke Day to emphasize seriousness and high levels of stroke, raise awareness about disease prevention and therapy, and ensure better survivor support and treatment. Organizations around the world have facilitated activities on this day, emphasizing education, research, and programmes globally to improve the adverse effects of stroke.

The WSO has now an ongoing initiative that acts as an all-year interface to advocacy, policies and outreach to support progress achieved on the World Stroke Day. The WSO now provides a global public health initiative, which serves as the foundation for advocacy, policy and advocacy campaigns to continue progress.

WSO leadership moved from a single day of awareness in 2009 to a year-round effort to create a more sustained commitment to public awareness of key issues in stroke detection and prevention and care. World Stroke Day continues to provide a focal point for the biennial theme campaign that aims to highlight key issues in stroke prevention , care In 2010, the WSO launched the “1 in 6” campaign that will involve future campaigns.

Stroke is a serious medical emergency which is a kind of Brain attack equivalent to heart attack. It occurs when:

The blood vessel in the brain is destroyed (haemorrhagic stroke).

Brain cells start to die or are at risk of damage when any of these problems happens.

Since stroke happens quickly and needs immediate care, stroke is often referred to as a brain attack. If a stroke ‘s signs last for a short period (less than an hour), it’s considered a transient ischemic attack (TIA) or mini-stroke. About 17 million people worldwide experience a stroke every year. During their lifetime, 1 in 4 people are expected to have a stroke. While stroke can affect anyone at any time, two-thirds of all strokes occur in people over 65.

This year the campaign of World Stroke Day 2020 is 1 in 4 people will have stroke but being active can decrease the rate of stroke.

The campaign highlights that by improving the functionality of brain with small changes in your daily routine can help to reduce the risk of brain failure.

The risk can be reduced by:

A small number of risk factors, including hypertension, diet, cigarette and exercise, could prevent up to 90% of strokes. Early detection of strokes will also aim to minimize strokes massively and commend global targets for reducing cardiovascular disorders, cancer , diabetes and other critical deaths and suffering worldwide. 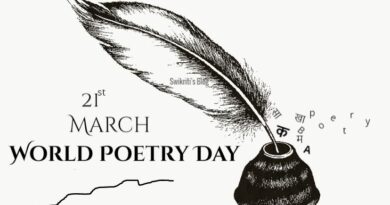 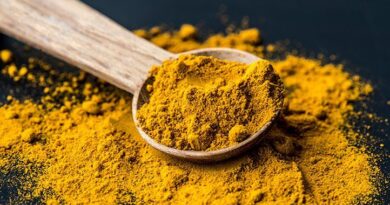 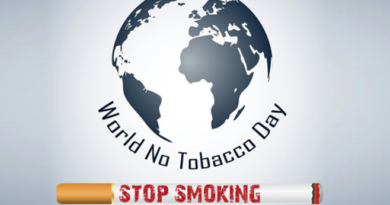