A person who has a strong attraction or joy for a particular person or thing. Being someone’s fan is a big deal. It helps you from depression, stress, and boosts your self-esteem. Devoted fans stand out from all other fans. It makes you feel more positive about yourself and it can improve your social life. This narrative article explores the different types of fans and fan cultures.

Being a fan of sports will make you like sports even more. Sports can be good for your psychological and social health. Sports has thousands of ways to entertain you and your family. You can take your family out for a sports match where you can watch people play sports or you can play sports with your friends which is good for your leisure time. Recent studies show that being a sports fan can make you more explicit.

Video gaming fans are the people who love to play videogames. In my opinion, video games are the best thing to entertain people. These types of people like to meet others with the same personality. Although most people in online video games are considered anonymous. They play video games to entertain themselves. Most video game fans are mostly online gamers that play with random people or their friends. They are so dedicated to their hard work. They play games to get better and earn a lot of respect and trust from other people

Music fans
Music fans are people who vibe with a playlist of songs. These types of fans love music. A lot of people play songs to get rid of depression or just to pass some time. There are a lot of song artists who are dedicated to their hardwork to provide songs for the people in need. And their fans dream to be like them. If you are going through a hard time, just listen to music as it will benefit you a lot and you can pass time easily.

These are just some of the fans. Having a fan is the most important thing in life. If you don’t have a fan, you should probably try to get one. Having it will make your life easier and full of positivity. It will boost your work of creativity and will give you more brainpower.

Depression is a mood disorder in which we have to avoid in our life. Going through with depression is one of the hardest thing in life. If you are going through it, then you will have to stay strong. Try to stay on the positive side and become a fan of someone or something that makes you happy. Don’t take a lot of burden and stress on yourself.

There are a lot of fan cultures like Fandom, Fan magazine, and Fanzine.

A fandom is a subculture filled with fans who share the common interest.

A Fan magazine is a commercially written and published magazine expected for the amusement of fans of the famous culture.

It is a magazine which are published by amateurs which are mainly read by fans.

These were fan cultures. They are used to entertain the fans and to spread positivity everywhere. These fan cultures work as an interconnected social network. There are a lot of interests in catering to anime, comics, and television shows. You can get the opportunity to buy and sell related merchandise in Fandom. Annual conventions are also hosted in Fandom like New York Comic-Con, Wonder-Con, Dragon-Con, and International Comic-Con, etc. These conventions are very well known to the fans. There is a lot of interesting stuff in Fan magazine and Fanzine, they include comics, anime, horror films, rock and roll and stuff about the media, etc. Fans find this magazine fun to read. Fans also make their fanfictions about films, anime, and comics, etc. Writing some fanfictions are some of the ways to become a devoted fan. 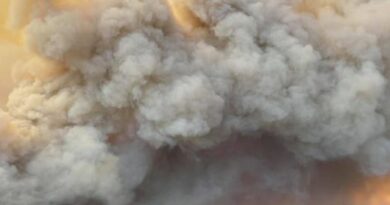 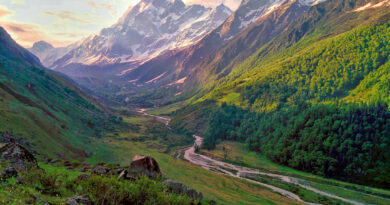