“Masakali” is a Hindi song from Delhi-6, 2009 Bollywood film. It was composed with A. R. Rahman, Mohit Chauhan’s song and Prasoon Joshi’s lyrics.Recently T-Series has released a remix version of Masakali as Masakali 2.0 but music lovers are not happy with this remix version .Though it is not become a audience favorite but for memers its been a hot favorite now. 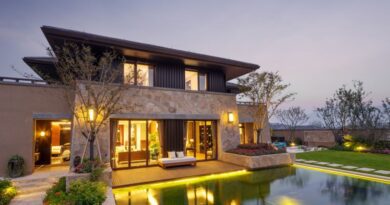 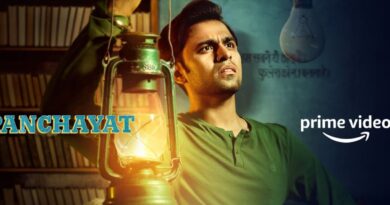