Indonesia Independence Day commemorates the anniversary of the proclamation of Indonesia’s Independence Act in 1945 from the Dutch’s colonization. it is observed annually on the 17th of August. Indonesian Independence Day is locally known as Hari Merdeka. In 1953, President Sukarno declared it a national holiday.

Indonesia eventually gained independence in December 1949 using a combination of both diplomacy and freedom warriors. It wasn’t until 2005, unexpectedly, that the Dutch officially recognized as of August 17, 1945 the Indonesian Independence Day.

To mark this special day many ceremonies and festive events, including flag hoisting’s, municipal sports and community races, patriotic and cultural parades, are organized across the country. Though this year celebration will be somewhat different from previous years due to the COVID-19 Pandemic.

Every year there is theme which is dedicated to the country. Advanced Indonesia is the theme for the 75th anniversary of Indonesia Independence Day in 2020. This theme is based on Indonesia’s Maju Cabinet background during President Joko Widodo ‘s reign, and Vice President Ma’ruf Amin.

Indonesia Independence Day’s 75th Anniversary logo is also important to the priorities of this new era, namely infrastructure growth, human capital development, job generation and empowerment of Micro, Small and Medium Enterprises ( SMEs). Those are aimed at uniting the Indonesian people and being the country’s base to counter global competition.

Throughout Indonesia officially the Independence Day is generally observed through flag ceremonies at schools and enterprises. Throughout the field, students assemble with caps, sing national anthems and pray for late national heroes and re-read the text of the proclamation. Workplaces perform common events both in official and private buildings, where staff assemble in front of their workplaces during flag ceremonies.

“This year’s Indonesia Independence Day will be very different from previous years as it is being celebrated in the middle of a pandemic where it is advised that all people should stand upright for three minutes from 10:17 a.m. to 10:20 a.m. and interrupt their practices for a while Indonesia Raya song is played.

Indonesian Independence Day is being celebrated from Jakarta to the smallest cities and villages throughout the island chain’s more than 16,000 islands.

Language: Indonesian (bahasa Indonesia), is the official language of Indonesia. 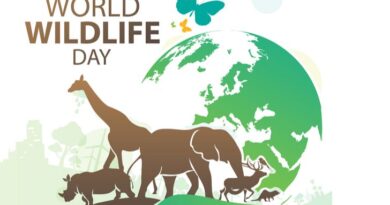 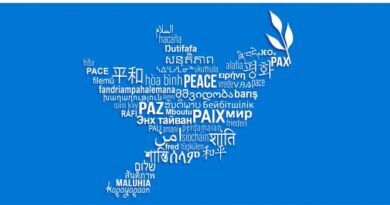 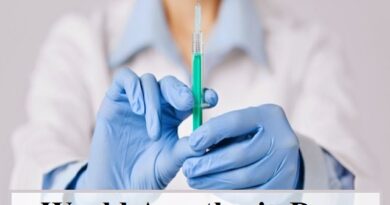