Anti-Terrorism Day is celebrated on May 21st which marks the death anniversary of former Prime Minister Rajiv Gandhi. This day is celebrated to spread the message of peace and harmony and also to promote unity among the people. Anti-Terrorism Day is observed to raise awareness about the ongoing terrorist activities and the steps that ordinary citizens should take to avoid such kind of terrorism. Terrorism has no religion and none of the religions promotes terrorism they only promote peace and harmony.

On Anti-Terrorism Day different organizations, governments’ offices, and public sectors take a pledge to take an anti-terrorism pledge. It is a day to honor the sacrifices made by our soldiers who fought against terrorism and to pay tribute for those who have lost their lives in the terrorist attacks.

The pledge of anti-terrorism

“We, the people of India, having abiding faith in our country’s tradition of non-violence and tolerance, hereby solemnly affirm to oppose with our strength, all forms of terrorism and violence. We pledge to uphold and promote peace, social harmony, and understand among all fellow human beings and fight the forces of disruption threatening human lives and values.”

The aim of celebrating anti-terrorism day is to make people aware of the terrorist activities and spread a global message for peace and non-violence and also to guide youngsters from following cult practices and getting misguided.

A common definition of terrorism is the organized or attempted use of violence to threaten a population or government for political, religious, or ideological purposes. India continues to face a large number of terror attacks from different kinds of terror group and many of our soldiers have sacrificed their lives in terror attacks.

Why May 21st was chosen of Anti-Terrorism Day?

The date is chosen as the death anniversary of our former Prime Minister Rajiv Gandhi who became the youngest Prime Minister in the country. He was voted in India as the sixth Prime Minister of the nation at the age of 40 after the 1984 assassination of his mother Indira Gandhi. In May 1991 during the campaigning for the Congress as the party president for the national elections, he was assassinated in Sriperumbudur, Tamil Nadu.

We get to learn about one terrorist act or another each day via newspaper or television. Within the minds of the average people the terrorists simply want to generate fear. Without any regret they murder thousands of people and they don’t have any conscience.

On this day different awareness programs take place in governments and different organizations and in colleges to make people aware of the terrorist activities and also by taking the anti-terrorism pledge. The celebration began by paying tribute by special marches to the late prime minister, and people gather to show homage to Rajiv Gandhi. People bow their heads in several schools, colleges, government, and private offices, and keep silent for two minutes. 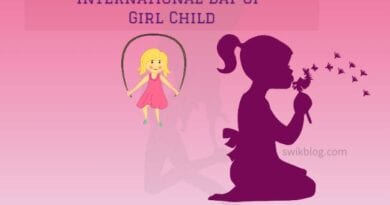 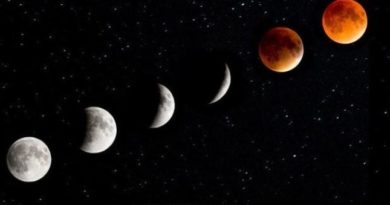 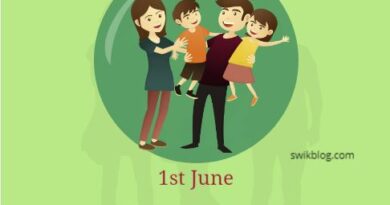