PIA spokesman confirmed the crash and added that the A320 Airbus transported ninety passengers and eight crew members from Lahore to Karachi on PK 8303. Witnesses say that the Airbus A320 seemed to be trying to land two or three times before it collapsed in a residential area close to the airport.

The aircraft first struck a mobile tower and crashed through buildings, as per the witness who was standing near the site just a few kilometers from the airport.

Saad Edhi, Edhi Foundation spokesperson, said they had shifted 13 bodies from the plane to various hospitals. About 25-30 wounded people, who are local residents, were also taken to the hospital.

Moments before its planned landing, the aircraft crashed. A transmission of the pilot’s final air traffic control exchange posted on LiveATC.net Web site, suggested that the pilot had failed to land and was making a further attempt, AP reported.

“We ‘re going forward, sir — we’ve lost the engine,” a pilot can be heard say.

Air Marshal Arshad Malik from PIA Chief Executive Officer, who left for Karachi, told the control room that the technical issue was present. He chose to go around rather than land, given the fact that two runways were ready to land. 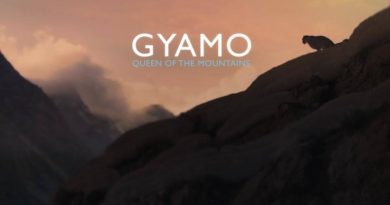 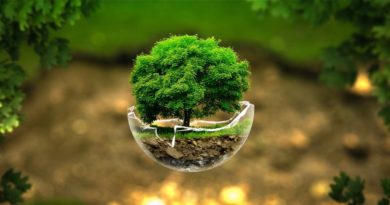 October 26, 2020October 26, 2020 swikriti
We use cookies on our website to give you the most relevant experience by remembering your preferences and repeat visits. By clicking “Accept All”, you consent to the use of ALL the cookies. However, you may visit "Cookie Settings" to provide a controlled consent.
Cookie SettingsAccept All
Manage consent