Is the process of getting a ration card online, safe and trustworthy? We have come a long way from the times where the internet was a scary place. We have now reached a stage where we cannot imagine ourselves without it. We carry it in our pockets wherever we go and perform all our small and large tasks through it. Now there are a lot more preventive steps that are taken to protect the end-user. That being said, there are still a couple of steps that people would have to take to protect themselves when browsing on the internet.

Keeping up with the times a lot of the processes generally handled through offices have now been pushed online. The ration card application process that took a lot of time is now handled on the internet which is great for people who would stay away from it due to the inconvenient system.

The ration card is a compulsory document needed by all Indian citizens as proof of their address. It is the primary document when applying for any other, a mandatory requirement when asking for an election card or passport. The ration card was initially created as a document that would provide the people of India certain discounts and subsidies on foods grains. It was a card that connected an entire family, so they would receive subsidized food grain, kerosene, and other basic requirements. Although the Public Distribution System was created for the entire country, it could not be implemented by the Central Government since India is diverse and its delivery would be difficult. That’s where the state Governments came into play, given the option of making changes when implementing the cards, depending on their population. They did a great job with each State Government following certain procedures, security features, or even moving to a smart card when implementing the ration card system.

The website allows people to apply for a ration card without having to go to the ration card office. This also meant that applicants could download the list of forms and applications needed for the process, through a few clicks. After downloading the forms, they could fill them out at their convenience, and upload the completed forms back to the website. There would be some checks and verifications done at their backend before they received a day by when the ration card would be dispatched.

The website is also programmed to handle all these processes in Hindi since that is the language that most of the people in India would be more familiar with. Since a majority of the country is not tech-savvy, and due to the language barrier, they preferred handling the entire process offline, however, the website is so straight forward that it would not be difficult to access it. Furthermore, all instructions are mentioned in Hindi allowing people to easily make changes to the website and access their ration cards. A process that is supposed to benefit the poor is finally working for their favour. 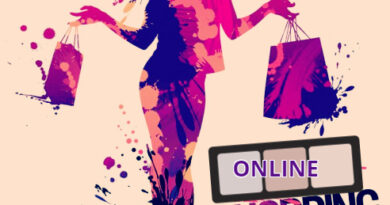 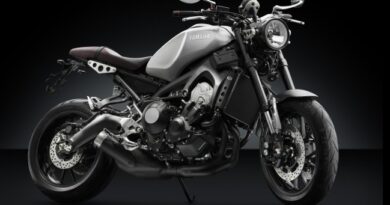 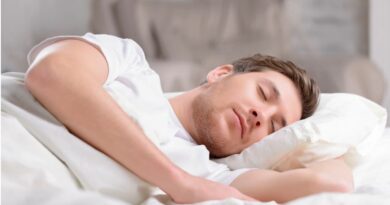 How to Sleep Better While On a Vacation