After being extinct in India for the past 70 years, cheetahs are finally making a comeback. Eight cheetahs (Five female and three Male) will be released into Kuno National Park in Madhya Pradesh on September 17 as part of a program led by Prime Minister Narendra Modi. As part of an international translocation initiative, the cheetahs are being transported from Namibia.

According to the official, it is required that an animal start its journey with an empty stomach as a precaution.
As part of an intercontinental translocation effort, eight cheetahs, five females and three males, has arrived to Gwalior, Madhya Pradesh on September 17.

The animals will subsequently be transferred via helicopter from Gwalior (M.P) to their permanent habitat at Kuno National Park in the Sheopur region of Madhya Pradesh.

Today, on 17 September, the Prime Minister Narendra Modi will be going to release these cheetahs into the Kuno National Park in Madhya Pradesh in honor of his birthday.

Why Kuno National Park is Selected for Cheetah?

The national park is situated in the northern district of Sheopur, in the heart of the Vindhya range, and is dominated by grasslands, which are similar to the African savannas, and scarce woods. Larger meadows can be found in Kuno than in Kanha or Bandhavgarh. The Kuno River, which cuts through the sanctuary from south to north, provides the inspiration for the park’s name.

Since moving the lions did not work out, the decision was made to relocate the African cheetahs from Namibia to Kuno National Park. It was simple to choose because the sanctuary was already set up for the lions. The state government of Madhya Pradesh uprooted 23 villages, or 1,547 people, from Kuno between 1996 and 2001, reducing the likelihood of human-animal conflict.

The fashionista may comprehend the distinction between cheetah and leopard by the print on the animal’s coat, but the difference between the two is more apparent in the coat pattern.

1 Cheetah- The spots on a cheetah’s body are a distinct round or oval shape that stands out from the rest.

Leopard- Leopards’ spots are smaller and more irregular in shape than those of other cats, and they are arranged in clusters called ‘rosettes’ (rose-like markings).

2 Cheetah has Thinner Slimmed body, flat rubber like tail, whereas leopard has stocky and muscularly build with tabular tail.

4 The tear line on a cheetah’s face is another telltale feature that separates it from other big cats like leopards. When hunting in bright sunlight, these teardrops serve as reflective shields.

5 Cheetahs have small, rounded heads that are aerodynamically designed for speed whereas the leopard’s head is longer and wider.

6 In order to support their huge, musculoskeletal forequarters, which are used to help lift carcasses up trees, leopards have larger front feet than hind feet. Leopards, like nearly all other cats, have retractable claws and only extend them to climb trees, fight, and catch prey. On the other side, cheetahs’ huge back paws aid in their tremendous acceleration, a trait they need to achieve their top speeds.

Leopards often growl, snarl, hiss, and roar, while cheetahs purr. Only cheetahs among the large cats are incapable of roaring. 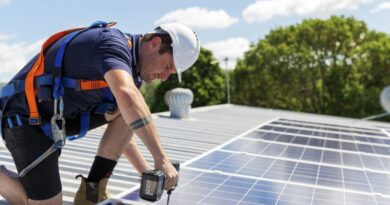 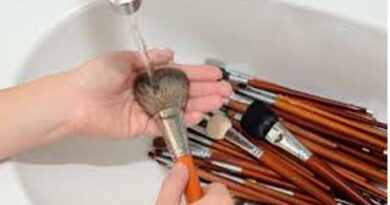 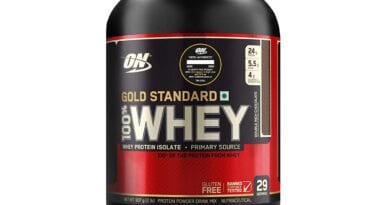