Every 14th December is celebrated as Monkey Day as the day honours monkeys and all the simian things,” and such non-human primates as apes, tarsiers, and lemurs. The celebration was created and popularized in 2000 at Michigan State University by artists Casey Sorrow and Eric Millikin when they were art student.

Monkeys are known as primates who usually live in trees during the day. Around the globe, there are around 260 different monkey species. Scientists categorize monkeys into two separate categories: monkeys of the old world found in Asia and Africa and monkeys of the new world found in the Americas. Monkey can vary in size because they are considered to be highly smart animals. The smallest single, the pygmy marmoset, is about 5 inches (13 cm) long, while the tallest monkey is up to 3 feet (1 m) high.

Monkey’s draw people’s interest on many levels through their personalities and habits. In family communities, too these intelligent mammals with opposable thumbs live. Many species of monkeys are however, endangered. Monkeys are revered as gods in many parts of the world. The monkey is the animal representing 9th year of the Chinese Calendar’s 12-year intervals.

Some amazing unknowing facts about Monkey

In China and Malaysia, raw and fried dead monkey brain is commonly eaten.

Ape, gibbons, chimpanzees and lemurs are not classified scientifically as monkey. They all are primates, but like humans, they are categorised as monkeys differently.

Patas monkey is the fastest primate in the world. Speeds of up to 55 kilometres per hour can be achieved.

A male proboscis monkey’s nose can reach 10 centimeters (3.9 inches), and it is thought to woo females. 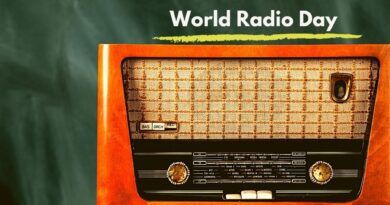 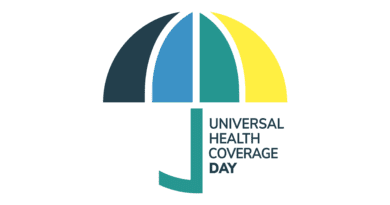