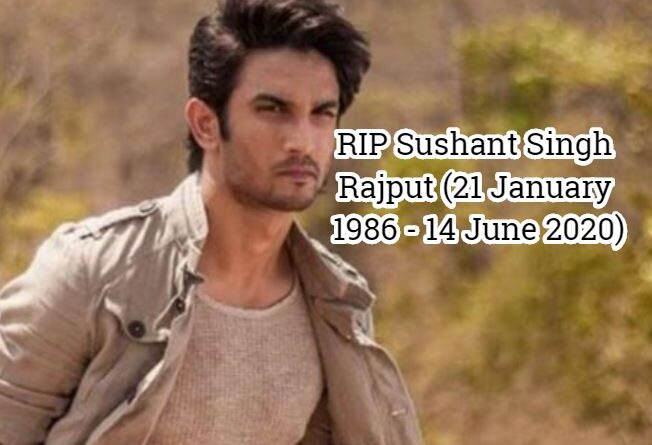 Bollywood Lost One Of The Most Talented Youngster Today,Sushant Singh Rajput committed suicide at Mumbai ‘s house as per the initial reports. The actor was 34 years old. He debuted with Kai Po Che in Bollywood! And in Chhichhore he was last seen.

His servant inform the local police about this incident.He found hang in his Bandra Flat at Mumbai.It is said that he was under depression for last six months and he were along with his friends last night and then the news of committing suicide came in afternoon.Sushant Singh Rajput, according to reports, hosted a small group of friends at his home on Saturday night.

Sushant’s father was in patna when new of his suicide broke out.

His last film Chhichhore gave the message to not give up your life on the fear of loss but sadly lead actor Sushant himself gave up his life rather than battling the problems.Chhichhore a movie that beautifully dealt with how to battle suicidal thoughts . It was never new actor Sushant was going through such a depression.

Ironically,The One who gave a message not committing suicide in Chichore movie has committed suicide.

Rajput made his film debut in Kai Po Che ‘s buddy drama! (2013), for which he was nominated for the Best Male Debut Filmfare Award. He then appeared in Shuddh Desi Romance (2003) as the romantic comedy and lead detective in the action thriller Detective Byomkesh Bakshy! (2015). (2015). His highest releases were supported by the PK  (2014), followed by the leading role in the M.S biopic of sports. Dhoni: The Story of Untolds (2016). For his work in this last one, he was first nominated for the best actor’s film award. Rajput starred in Kedarnath (2018) and Chhichhore (2019), commercially successful films.

Honestly this news has left me shocked and speechless…I remember watching #SushantSinghRajput in Chhichhore and telling my friend Sajid, its producer how much I’d enjoyed the film and wish I’d been a part of it. Such a talented actor…may God give strength to his family ??

While at Delhi Technological University, Rajput enrolled in the dance classes of Shiamak Davar. It was only later that he came up with the idea of a career in the acting as some of his fellow dance class students became interested in performing and attended the Barry John drama classes.

In 2008, Balaji Telefilms’ casting department saw Rajput’s personality and acting talent on stage for one of Ekjute’s scripts. They invited him to audition, and Rajput landed Preet Juneja ‘s role in Kis Desh Mein Hai Meraa Dil.Rajput auditioned for Kai Po Che’s Abhishek Kapoor! And was chosen to play one of three leads with Rajkumar Rao and Amit Sadh.

Twitter is filled with posts like “I don’t understand why he’s going to do it,” with # SushantSinghRajput ‘s suicide! 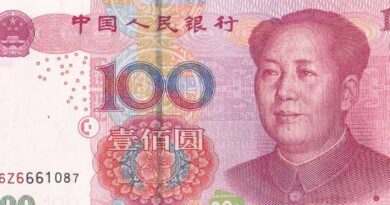 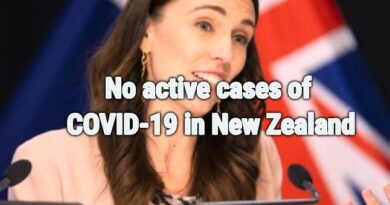 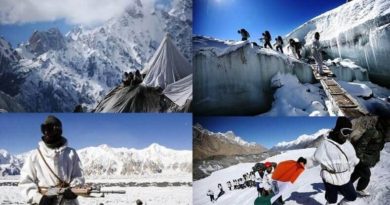