Cash Circulation has fallen significantly in China because of Virus outbreak, most merchants here refuse to accept coins or paper money as a precautionary measure against highly contagious Disease.Current situation has added weight to China’s initiative to increase the use of Digital Currency.

Approach is to make Payments via e-RMB contactless, and transactions can be made via bluetooth and encrypted NFC when two mobile phones with electronic wallets approach each other. That’s different from Alipay and WeChat Pay or other online Payment application which relies on cellular networks, so you can use the e-RMB without the internet, just like paying physical cash.

China’s central bank is testing a scheme to replace paper money with a full-fledged digital version of the Renminbi in some selected cities, as banks’ ATMs and counters are becoming redundant in a mobile-payment country.

The Chinese central bank has stepped up the creation of the e-RMB in recent months, which is expected to be the first digital currency in a major economy.

The renminbi will be used globally for trade, according to the China Daily. It states specifically that “the dollar hegemony would have a strong effect.” As in cash, the digital yuan can not be rejected as payments, and asymmetrical cryptography is also used by the digital yuan, which is otherwise known as key, as well as smart contracts. But for scalability it’s centralized. Through using this combination, it claims to be secure, to be anonymous and to prevent forgery. It also addresses the high costs of cash emission and handling and tracking and fraud difficulties.

China has allegedly begun trials in several cities like Shenzhen, Suzhou, Chengdu, and in a new area south of Beijing, Xiong’an, and in areas hosting events at the 2022 Beijing Winter Olympics.

The Chinese central bank emphasizes that the e-RMB is a digitized version of Chinese currency, but other types of money supply and savings will remain unchanged.

PBoC Governor Yi Gang said earlier this month that cash issue, storage and recycling systems must also be updated to keep up with the e-RMB trial success.

Before 2005, the renminbi’s value was bound to the US dollar. As China began its transition from central planning to a market economy, and expanded its foreign trade involvement, the renminbi was depreciated in order to improve the Chinese industry’s competitiveness. 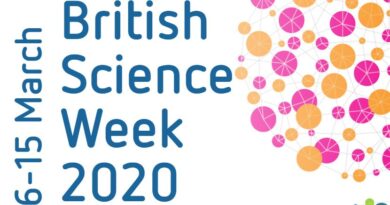 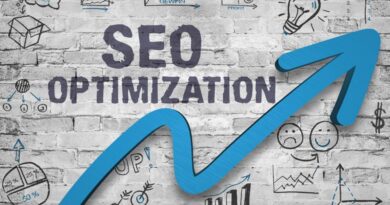 The Latest SEO Marketing Trends That Will Be Everywhere in 2022 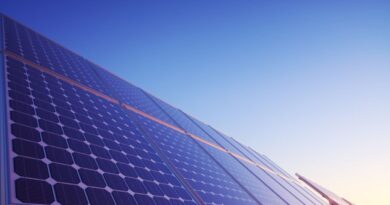