Since February 2000, the World Mother Language Day has been celebrated every year on 21st February to encourage linguistic and cultural richness and multilingualism. Languages are the most powerful tools for protecting and improving our tangible and intangible heritage. The mother tongue plays a very important role in the general development of Individual. After developing their skills in two or even three languages, they acquire a deeper understanding of how to use different languages efficiently.

These efforts to promote the propagation of mother tongues would help not only to facilitate linguistic diversity and multilingual education, but also to increase awareness of linguistic and cultural values throughout the world and to build unity centered on empathy, harmony and discussion.

This year the theme of International Mother Language Day 2022 is “Using technology for multilingual learning: Challenges and opportunities”.

The theme of the 2022 International Mother Language Day, acknowledges that inclusion can be advanced by languages and multilingualism, and the aim of the Sustainable Development Goals is to leave no one behind. UNESCO argues that, as early childhood care and education are the foundations of learning, education, based on the first language or mother tongue, must start from the early years.

Facts and statistics about Languages 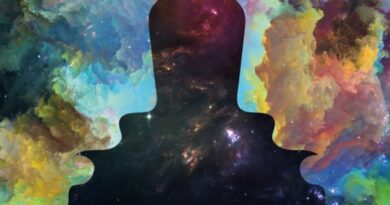 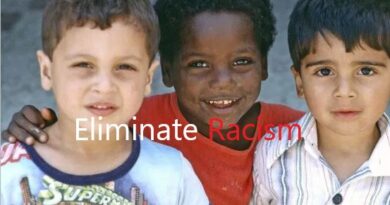 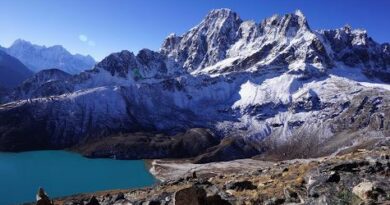