Australia Day is celebrated on every 26 January as an official national day of Australia. This day marks the anniversary of the arrival of First Fleet of the British Ships at Port Jackson, New South Wales in 1788 also, the Governor of New South Wales Arthur Philip raised the Flag of Great Britain at Sydney Cove.

Today, Australia Day marks this day as a specific event with the celebrations that reflect contemporary Australia like the diverse society, landscapes, and many more achievements. It also reflects the Australian National history. Not all the states have celebrated the same date as their date of historical significance but unofficially or historically the date 26 January has been named by various names such as “Anniversary Day”, “Foundation Day”, and “ANA Day”.

According to Australia’s history, the 26th of January is an important date and has been changed over time with a celebration of Australia that reflects the nation’s diverse people. The timeline of Australia day was compiled by historian Dr. Elizabeth Kwan.

This day also marks the day of colonization, the Aboriginal Australian often feel that they are excluded from the celebrations of Australia Day and after that, the day has been renamed as “Invasion Day”. In recent years, many efforts have been taken to include all Australians in the public holiday and in 2013, for the first time on Australia Day, the Australian Flag and Aboriginal Flag were raised on the Sydney Harbour Bridge.

The Australian Flag and Symbolism

The Australian Flag was first flown in 1901 became Australia’s foremost symbol and also an expression of Australian identity and pride.

The flag has a blue background with three elements: The Union Jack, the Commonwealth Star, and the Southern Cross.

The Union Jack is in the upper left corner which represents the history of British settlement.

The last is Southern Cross which is the white color on the flag. It is a constellation of five stars which can be seen from the southern hemisphere with a reminder of Australia’s geography.

On Australia Day 2021, the celebrations are different as the on going pandemic of COVID-19. Most Australian celebrate this day as a national pride by flying the Australian flag from their homes, cars, and businesses with fireworks, community and sports events or family gatherings. 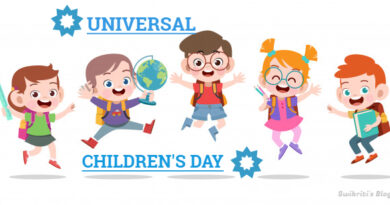 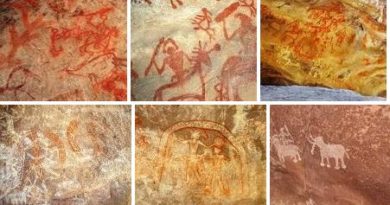 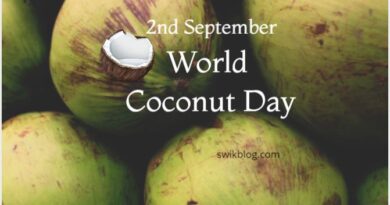