Nowruz is a festival that celebrates the first day of spring and renewal of nature as it marks the end of the old and beginning of a new one. Nowruz, Navruz, Nowruz is also known as Persian New Year and Iranian New Year, celebrated worldwide on March 21st by various linguistic groups. Nowruz has Iranian and Zoroastrian roots but has been celebrated by various communities in Western Asia, Central Asia, the Caucasus, the Black Sea Basin, the Balkans and South for over 3,000 years.

Nowruz is the vernal equinox day, which marks the start of the Northern Hemisphere spring. It marks the first day of the Iranian calendar month (Farvardin). It usually occurs on or before the 21st of March or the day after, depending on the sighting. The moment the Sun crosses the celestial equator, measured exactly every year, day and night, and families come together to observe the rituals. Though Nowruz was celebrated to mark the new year since the reform of the Iranian calendar in the 11th century CE.

Nowruz is celebrated in Iraq and Turkey by the Kurdish people, and in the Indian subcontinent and diaspora by the Iranis, Shias, and Parsis.

How Nowruz is Celebrated?

Like most of the festivals, Nowruz comes with it owns traditions. People start the preparation of Nowruz about three weeks before the actual vernal equinox. Almost all of them are in serious spring-cleaning phase, trying to rid their homes with unnecessary clutter and residual dirt that has been settled over the past year so they can start fresh.

The main celebrations include the “Hat Sin” table that has seven traditional things beginning with the Farsi letter “S.” which include wheatgrass, spices, dried food and vinegar, all representing different New Year hopes for health, wealth and prosperity. The tables also include a mirror, candles, decorated eggs, water, and different fruits.

Many families often put a goldfish on the table to symbolize education and enlightenment for good luck and poetry books or the Quran. Iranian families always welcome the New Year with new clothes and beautiful houses. They meet friends and neighbors and share meals and parties for the host.

The celebrations still not over, after thirteen days of Nowruz families head outside and throw that wheatgrass which they have been growing into the water. The custom is continued on the 13th day after the new year, a number generally considered to be unlucky. To ensure good luck for the year, societies throw out the wheatgrass, which is said to remove all the negative energy from each household.

Nothing can beat the tempting dishes brought during the Iranian New Year or Nowruz. The cuisine frames a variety of grilled meats with fluffy rice, spicy foods, colorful cookies, and pastries. Sabzi Polo Mahi is the main dish of Nowruz: fried fish beside rice, filled with green herbs. Another one, Dolmeh Barg, that includes cooked meat and rice stuffed inside grape leaves. And Fesenjan, which is one of Iran’s most popular stews, offers meat in pomegranate and walnut sauce, usually chicken and sometimes duck. 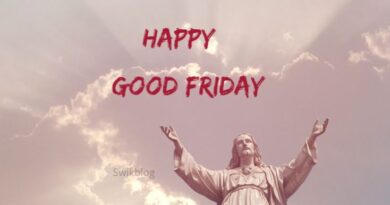 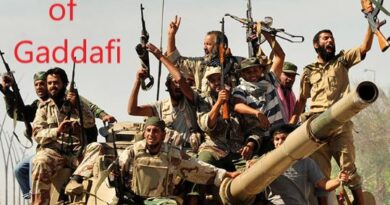 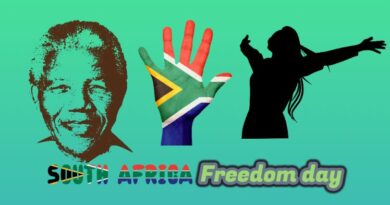