Any wine made in the Chinese province of Ningxia is a Ningxia wine. Ningxia has become one of China’s leading wine regions.The Ningxia wine region in northern China plays the leading role in making the nation a world-class wine superpower. Ningxia has seemingly turned itself into the epicenter of China’s modern wine industry overnight and is now well placed to capitalize on what certain wine experts called the Golden Age of wine in China.

Characterized by a wide area of parched grounds and the Gobi desert, the quality of the wine is enabled by a mountain range called the Helan mountains, blocked by cold winds blowing in from the northwest and Tengger deserts.

Ningxia has a number of features that make it ideal for grape cultivation. It’s really dry first of all and manufacturers don’t have to think about fungus or rot, which can be a major concern.

Second, Ningxia has a continental climate, which means that the temperatures at night and during the day differ widely. This is very helpful in grape production, as grapes are able to mature well during the dry , sunny day, and then they are supported by cool nights. This balance between maturity and acidity is crucial to the production of excellent wines.

However, the region has its own challenges. Billions of gallons of water are required annually, which increase costs and raise sustainability concerns. The cold winters of the desert often need wine burial to cover them and then unbury them in the spring. However, these difficulties have not stopped farmers from growing excellent grapes.

The extreme climate is what sets Ningxia apart from the rest of the world, and is also its biggest obstacle. No other wine regions have temperatures ranging from 35 ° C to -27 ° C at the peak of the respective seasons.

No vines usually survive freezing winter and, for this reason, they have to be buried below 20-30 cm of the top soil from October to April, with a moisture content of 60 % to 70%.They are much lighter and not as concentrated as the majority of cabernet wine regions with an average alcohol level of 13.5 percent.

Wine grapes have been grown in this area since 1982 when the region was developed by major Chinese wine producers such as Changyu and Great Wall. In the late 90’s the Ningxia Agricultural Reclamation Management Bureau (NAMB) began a concerted effort to turn once the arid land that stretched between the Yellow River and the foothills of the Helan Mountains, into a potential vineyard development site.

On 14 December 2011 experts from China and France sampled 5 wines from each region at the “Bordeaux against Ningxia” competition in Beijing. Ningxia was the clear winner of the four-out of five-top wines, adding that “this region has huge potential,” says Nathalie Sibille, a Bordeaux expert.

Nearly 100,000 tones of wine are produce each year and more than 20 countries, including Germany , UK, France and Australia, import wine from Ningxia. 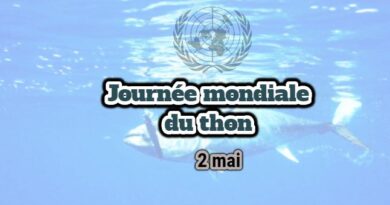 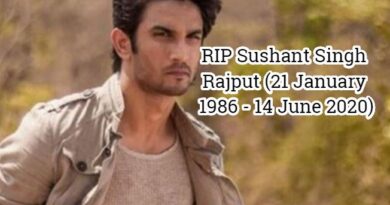 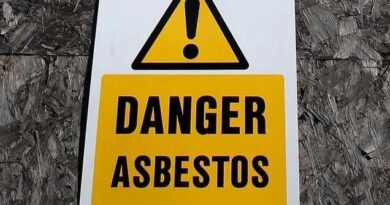 May 12, 2022May 12, 2022 swikriti
We use cookies on our website to give you the most relevant experience by remembering your preferences and repeat visits. By clicking “Accept All”, you consent to the use of ALL the cookies. However, you may visit "Cookie Settings" to provide a controlled consent.
Cookie SettingsAccept All
Manage consent