Owing to the rapid developments in science and technology, mobile game production has become a global sector and India is one of the top countries in the world when it comes to mobile gaming also its this sector is growing very rapidly. Due to the need for mobile games there is sharp increase in the gaming development companies across the world. As India is a big platform for online gaming big companies like 99Games, Nazara, WeAreCasino, and more. It is estimated that 1.1 billion dollars will be spent in the industry by 2020 and 628 million are planned for a number of users by that time.

In 2019, India has currently 300 million gamers and it generates a revenue of $890 million. India is also the second-largest gaming market in the world. Gaming companies in India contributed exceptionally to global markets for game development.

Check the list of top gaming companies in India-

It is one of the biggest and fastest-growing companies in India and has been growing for 13 years in mobile gaming with more popular games like Teen Patti, Indian Rummy, and Tambola topping charts which can be performed on Apple iOS, Google Play and Windows Phone 8 platforms.

Dream 11 is one of India’s biggest sports game company with 4 million users and later in 2012, the company released a fantasy cricket sports platform which expanded to football, hockey, kabaddi, and basketball.

Nazara has established itself in Indian, Middle East, and Africa as a provider of mobile content and games publishing companies. Nazara is a large team of 250 people based in India and Dubai and funded by Westbridge Capital, India’s leading venture capital company.

Nazara has established itself in Indian, Middle East, and Africa as a provider of mobile content and games publishing companies. Nazara is a large team of 250 people based in India and Dubai and funded by Westbridge Capital, India’s leading venture capital company.

WeAreCasino made it’s way to India, and it is a Portuguese licensed casino company and is a newcomer as a UK-based gaming services provider. To extend their business to India now both the firms have agreed to come as single service providers. WeAreCasino will play a leading role in the Indian market through its partnership with WooHoo games among the other famous companies. We can only expect and estimate that they are going to achieve a big success in the gaming industry of India.

The company was founded in Karnataka in 2008. To meet the global demands 99 Games is India’s leading publishers and the developers of the online game. The company has produced games for both Indian and international gamers.

Zynga is an Indian based company headquarter at Bangalore which has the most popular social game that has been developed worldwide such as FarmVille, Zynga Poker, and Words With Friends. Since 2007 over a billion people played these games.

As one of the 10 top developers in India, this company owns more than 50 proprietary mobile games. These games contributed to more than 150 million monthly downloads, with a super high daily user base 80% which are mostly outside India.

The Indian game developers have been seen to do very well in domestic and foreign markets for their game production services. And due to rapid technological advances, gaming has gained popularity throughout the world from desktop to smartphones. 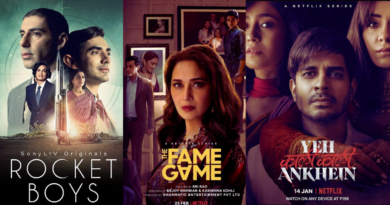 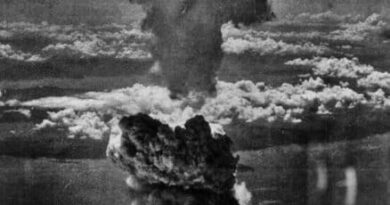 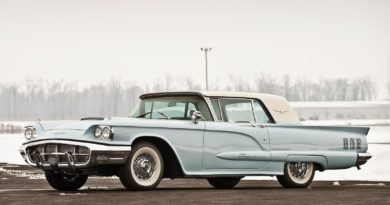