For years Zanskar River is like a lifeline for the local people to reach Leh (capital of Ladakh) to sell the skin of the goat, butter and other utensils like copper and return back with the stock of survival. Locals of Zanskar Valley walked on the frozen Zanskar River to get in Leh where the temperature drops around –30 degree Celsius and conditions become difficult to survive for a human.

Chadar trek is one of the coldest and trilling expeditions of India where trekkers trek on the frozen river. The year is going to end now and off course winter is at its peak, at this time the temperature of Ladakh goes zero to minus degree and as a result, Zanskar River starts freezing by the end of December a thick sheet of ice is formed on the river called Chadar. To walk and trek on this frozen river is known as Chadar trek.

Chadar trek starts and end of January and remains till mid of February and at that time temperature is between -10 to -20 degree.

Chadar trek comes in Leh, Ladakh, Jammu Kashmir Region located at an altitude of 11,100 feet. The duration of a trek is 9 days which covers approx. 62 kilometer.

With the rise of adventure lovers, Chadar trek is no longer same and slowly it’s becoming an area of human waste. The plastic bags are buried alongside the Zanskar River and then flows through the rest of Ladakh.

With no proper toilet, training trekkers poop all over the Chadar trek wherever they find an appropriate place and once the ice melts these all get mixed into a river. Trek organizers carry a small vertical tent to be used as toilet but the toilet tent ratio is 8-10 trekkers for 1 toilet. When multiple trekkers use the same toilet tent, it gets messy and unhygienic, so people left with no option instead of going out in open near some large rocks.

Another reason is global warming as sometimes temperature is not cold enough to freeze the river and form sheet of ice. During the trek, season situation becomes more worst as there are around 200-300 trekkers in a week due to which at some places where the Chadar gets melt there is not enough time to freeze back to solid state and because of increase in human traffic sometimes local peoples were also not able to cross the river.

Due to irresponsible human activities huge amount of plastic, human waste and other harmful waste are discovered near the river surroundings which is destroying the ecological balance. Studies show due to the increase in global warming and other Activities River won’t last for more than 4 years. 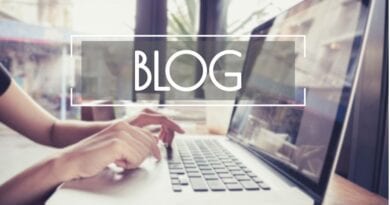 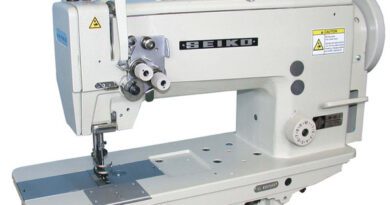 Basic requirements to build your PC