China is constructing the biggest steerable radio telescope in Asia with 70 meter antenna to collect data from its first Mars exploration mission which can schedule at the end of year.An antenna with the size of 9 basketball courts helps to collect data from the first Mars exploration mission through a radio telescope installed in northern China’s Tianjin.

A steerable radio-telescope is an antenna and radio detector used to collect radio waves from radio sources in sky. Radio-telescopes are a major observer device in radio astronomy that investigate the high-frequency portion of the electromagnetic spectrum emitted by celestial bodies, just as optical telescopes are the main observer device used in conventional optical operations.

In 1932, radio waves from all over the space were first observed by Karl Guthe Jansky, an antenna designed to research noise on radio receivers. The first radio telescope intended to be constructed was a 9-meter parabola, built in 1937 in its backyard in Wheaton, Illinois by radio amateur Grote Reber. The sky survey in which he performed is also seen as the beginning of the field of radio astronomy.

In one mission, called Tianwen-1, China aims to complete the circling, landing and rotation of the Red Planet.

Mars exploration will not only examine whether there is or was life on Mars, but will also help shed light on the past of Earth’s evolution and possible developments in progress, as well as looking for suitable living space for human beings.

Upon completion, the telescope would significantly improve China’s ability to collect deep data on space exploration and lay a foundation for China’s future asteroid and comet sampling missions and other planetary exploration. 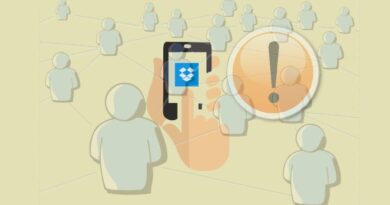 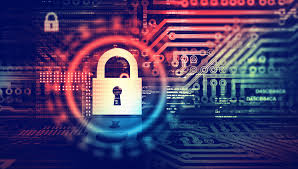 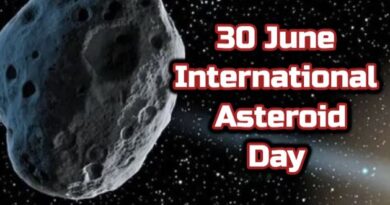