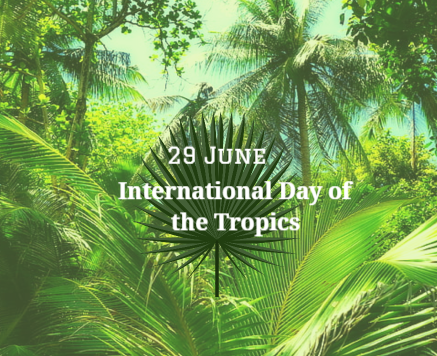 International Tropic Day is an annual observance organized by the United Nations on 29 June with an aim to raise public awareness about the tropical regions and the challenges they face also the emerging opportunities they present us. The International Tropical Day honors the remarkable diversity of tropical areas and addresses particular opportunities and challenges faced by the tropical countries.

The tropics lie between the tropic of Capricorn’s and tropic of Cancer. The tropics, as a region, constitute 40 percent of the total world area and host some 80 percent of the biodiversity of our planet. As of 2014, 40 % of the world ‘s population lived in the tropical region, meaning that a significant amount of the cultural and language diversity in the region has also occurred. The developing countries have made considerable strides, but in the field of sustainable development the developing region still faces numerous challenges. The regions are mostly natural.

Tropics is the earth region between Tropic of Cancer (23 ° 27 N) and Tropic of Capricorn (23 ° 27 S). These regions are usually dry and warm, and also it experiences daily temperature little seasonal change. Even the local topography and other factors contribute to the region’s climate change.

Goal of International Day of the Tropics

This Day honors the remarkable diversity of the tropics and addresses particular problems and opportunities facing nations. It offers an opportunity to measure progress on the tropics, exchange tropical perspectives and insights and acknowledge the region’s diversity and potential.

Even though Tropics contributes to climatic variability, topography and other factors, tropical areas are usually dry, and the daily temperature varies little seasonally. The occurrence of rain in the tropical inland regions close to the equator is an important characteristic of the Tropics and the seasonal frequency of rainfall rises with the distance between them. There are several challenges faced by the tropical region such as climate change , deforestation, logging, urbanization and demographic change.

On 29 June 2014, the inaugural State of the Tropics report culminated in a collaborative effort of 12 key tropical research institutions. In this increasingly critical area, this report offers a singular perspective. The UN General Assembly adopted Resolution A / RES/70/267 in 2016 marking the anniversary of the launch of the study and announced that 29 June should be observed each year as International Day of the Tropics. 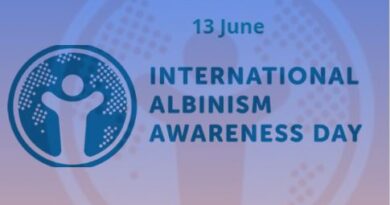 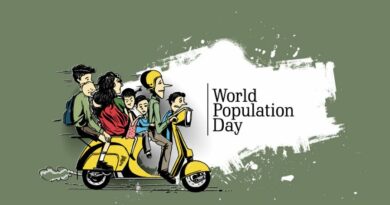 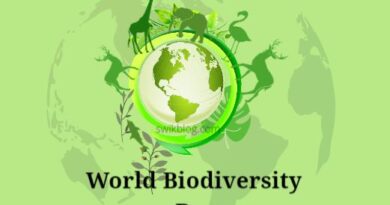