What is Sexual Violence in Conflict?

One persistent problem is the convergence of fear and societal shame to discourage the vast majority of sexual assault-related survivors from disclosing such abuse. Field practitioners report that 10 to 20 cases are unresolved for each conflict-related rape.

The General Assembly of the United Nations (A / RES/69/293) proclaimed on 19 June 2015 the International Day for the Elimination of Sexual Violence in Conflits, to raise awareness of the importance of eliminating conflict-related sexual abuse, recognizing victims and survivors of sexual violence worldwide, and paying tribute to all those who have courageously dedicated themselves to the cause of violence.Every year it is observed on 19th June.

On 19 June 2008, the Security Council adopted resolution 1820 (2008), in which the Council denounced sexual harassment as a weapon of war and as an obstacle to peace building.

In this past decade several countries has witnessed violent conflict than at any time in nearly 30 years.Civilians, particularly women and girls Undergoing one of the brutalest types of warfare,conflict-related sexual violence (CRSV).After the establishment of the UN’s mandate on sexual violence in conflict, the Department of Political and Peacebuilding Affairs (DPPA) has been committed to playing its part in efforts to end CRSV.

For example UN has deployed some expertise in countries like Iraq and Somalia to monitor acts of sexual violence and advise leadership for on prevention and response.In armed conflicts, the deterioration of social structures, the disintegration of families and societies, and the destruction of responses leave women and girls vulnerable to sexual and other forms of gender-based abuse

Sexual and gender-based violence against women in conflict and humanitarian settings is widely recorded and registered. This problem of human rights and peace and security has started to attract international attention, with attempts being made to avoid its occurrence, respond to the needs of the survivors and tackle accountability for those responsible.

This pandemic greatly impacts provision of the range of medical, psychosocial, and legal resources needed to help CRSV survivors. Shelters for gender-based violence survivors are recorded to be closed and mobile clinics and rehabilitation facilities discontinued and money redirected. Another barrier to accessing facilities is fear of virus spread.

Stay-at-home restrictions and other measures preventing people’s movement have helped increase domestic and gender-based violence. In oppressive environments, women and girls are more vulnerable to their abusers’ increased controls and limitations, with little to no opportunity to receive help. Often, obtaining support can be more difficult due to abuser confinement. 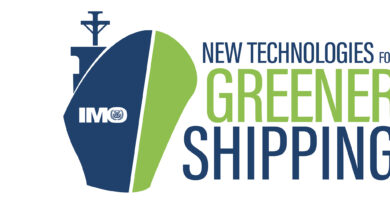 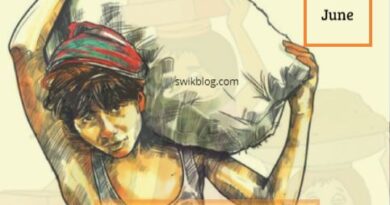 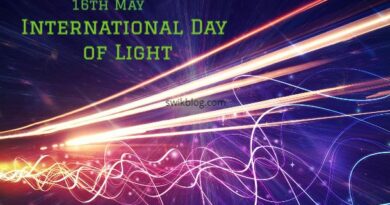