Mukherjee ‘s son Abhijit took the news on Twitter. He said in a tweet, “With a heavy heart, this is to inform you that my father Shri # PranabMukherjee has just passed away despite the best efforts of RR Hospital doctors & prayers, duas & prarthanas from people all over India! I thank all of You Folded hands!”

During the COVID-19 pandemic, former Indian President Mukherjee revealed on Twitter on 10 August 2020 that he tested positive for COVID-19  prior to his surgery to remove a brain clot. He was in critical condition and on ventilator support in Delhi’s Army Research and Referral Hospital.

Pranab Mukherjee (born 11 December 1935) is an Indian politician who served as India’s 13th President from 2012 to 2017. He was given India’s highest civilian honor, the Bharat Ratna in 2019 by India ‘s President Ram Nath Kovind. Mukherjee has been a senior figure in the Indian National Congress in a political career spanning five decades and has held many portfold ministerial positions.

Within the social circles of the political parties Pranab Mukherjee was very well respected.

In 2017 Mukherjee chose not to run for re-election and resign from politics after leaving the presidency because of “age-related health problems.” His term ended on 25 July 2017.Ram Nath Kovind replaced him as president.

Mukherjee’s political career began in 1969, when he handled an independent candidate, V. K. Krishna Menon ‘s successful by-election bid in Midnapore. So India’s Prime Minister Indira Gandhi recognised the skills of Mukherjee and welcomed him to her party, the Indian National Congress. In July 1969 he became a member of the Rajya Sabha (Indian Parliament’s upper house). In 1975, 1981, 1993 and 1999 Mukherjee was re-elected into the assembly.

Since the Indira Gandhi assassination, Mukherjee had been sidelined from the INC. While Mukherjee was much more politically seasoned than Rajiv Gandhi, it was Rajiv who retained power. Mukherjee lost his cabinet role and was appointed to oversee the Pradesh Congress Committee for the West Bengal area.

The political life of Mukherjee resumed following the 1991  assassination of Rajiv Gandhi when  P. V. Narasimha Rao chose to appoint him as Deputy Chairman of the Indian Planning Commission, and later as Minister of the Union Cabinet. Mukherjee served in Rao ‘s cabinet for the first time as minister of international affairs from 1995 to 1996.

Throughout the tenure of Mukherjee 1991–96, Dr. Manmohan Singh as Minister of Finance oversaw several economic changes to end the License Raj regime and to develop the Indian economy.

On July 13, 1957, Pranab Mukherjee married Suvra Mukherjee. The couple had two sons, and a daughter.His wife Suvra died on August 18, 2015, due to heart failure. 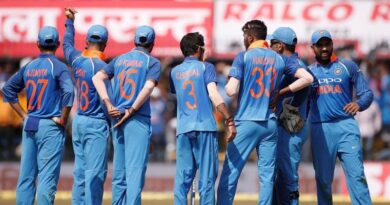 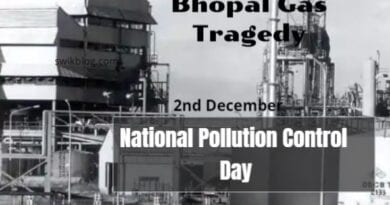