Each of the full moons has a name of their own, and these are days for commemorating the main events in Buddhism. Every full moon day is known as a Poya and is generally on the full moon date, but sometimes it comes one day on either side. Every year there are 13 or 14 Poyas. This year it will be celebrated on 9th March.The word poya is derived from the Pali and Sanskrit work uposatha, primarily meaning the “fast day.” Uposatha is the Buddhist day of observance, which has been in existence since the Buddha’s period (600 BCE). Buddha teached that Uposatha Day is “to purify the defiled mind,” resulting in inner calm and happiness. Uposatha days have been observed for two to six days each lunar month depending on the culture and time period. Only the new moon and full moon in certain cultures, such as Sri Lanka, are observed as uposatha days. Countries using Chinese calendar Uposatha days are observed ten times a month, on the 1st, 8th, 14th, 15th, 18th, 23rd, 24th and last three days of each lunar month.

Gauthama Buddha achieved a Buddha Hood in the Wesak Poya Day, and on the Esala Full Moon day he lived in Rajagriha for some time after delivering the Sutta Dhammachakkapawattana-the “Wheel of Dhamma.” King Suddodhana felt a great desire to see his beloved son, Gotama Buddha. But, because of Royal Dignity, Suddhodana didn’t take the journey to meet his son Siddha personally.

Medin’s month is March by Gregorin calendar .It was on a Medin Poya Day many centuries ago that Gauthama Buddha visited the Royal City of Kapilavasthu with around 20,000 bhikkhus . It was in the seventh year after the Buddha’s Enlightenment and his first visit to the City as Buddha. When King Suddhodana, the Buddha’s father, heard that the Buddha was staying in the Veluwanaramaya, he wanted to see his son Buddha. But it was not easy to convince Buddha to pay a visit ,so King Suddhodana decided to encourage the Buddha to visit him. He had a minister named KALU-DAI Prince Siddhartha, whose birthday also fell on the same day as Prince Siddhartha. He was sent with nine ministers to convince the Buddha to visit Kimbulwathpura. He accepted the assignment, provided the king gave him permission to join the Order. Minister Kaludai and his retinue approached Buddha, listened to the Teaching, and became the Blessed One’s disciples. By this time, the number of Buddha’s disciples increased to over 20,000, of which over 10,000 were Sakya Chan members. The disciples were from ANGA and MAGADHA STATES, numbering around 10,000.

During this historic visit of the Buddha to Kapilavasthu, several important events were held.King Suddodhana had designed a magnificent temple for Buddha and his bhikkhus retinue to live in a park called Nigrodha. It has been referred to as the Nigrodharamaya. The Buddha taught King Suddodhana the Dhamma. When the Dhamma was heard, the King entered the state of Sotapanna and died shortly.

On the day of Medin Poya the Buddha (Gautama Buddha) taught King Bimbisara the Four Noble Truths in Veluanaramaya, in the town of Rajagaha.

On a full moon day the celebrations continue in Sri Lanka for a week filling every building, street and shop with the magical light of Vesak kudu, the colorful lanterns, which portrays Buddha light.In addition, businesses are usually closed like any other Poya day, and alcohol and meat sales are prohibited. 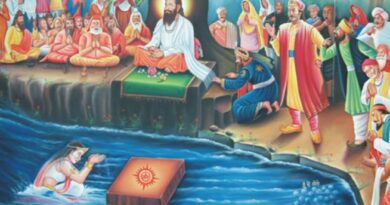 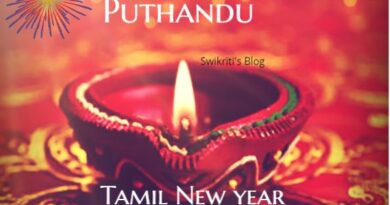 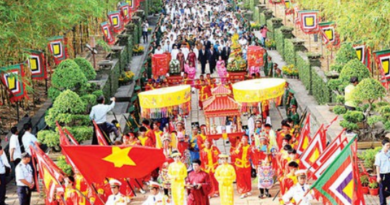 How to choose a western saddle?