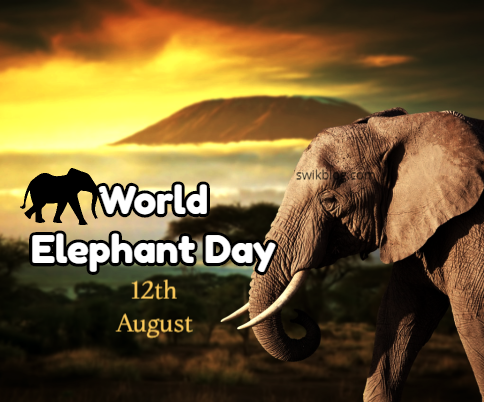 Why World Elephant Day is celebrated?

World Elephant Day was set up to bring elephants together throughout the world. It’s a day to celebrate elephants, to raise awareness of their vital challenges, and to promote constructive ways to ensure their sustainability. It is a day to urge people and organizations to celebrate this day with a goal to develop activities and outreach related to their efforts to save elephants.

The aim of World Elephant Day is to crate awareness about an urgent plight of Asian and African elephants also to share the information and constructive approaches for a better care, prevention and management of the wild and captive elephants.

Increased poaching, habitat loss, human-elephant conflict, and mistreatment in captivity are just some of the threats to both African and Asian elephants. Many elephant conservation groups around the world are focused on moving for improved security of wild elephants, strengthening compliance strategies to deter illicit poaching and ivory trafficking, protecting elephant populations, enhancing the care of captured elephants and, where possible, reintroducing captured elephants into existing, safe sanctuaries are on priorities.

Habitat loss is a main hazard to the elephant population of the world as they take away hundreds pounds of food every day which make it harder for them to raise and also it make easier for poachers to track. Sadly, scientists agree that habitat destruction is the biggest cause for elephant extinction in the wilderness. A century ago the counting in the wild is more than 12 million but today , the number may be as small as 400,000, with poachers killing as many as 20,000 a year.

It is a day to experience the elephants living in a sustainable and non-exploitable environment where elephants can live in thrive care and under protection. On World Elephant Day share knowledge and awareness with endorse strategies for the better care of wild and captive elephants. 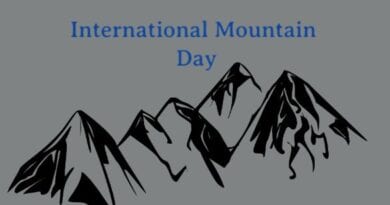 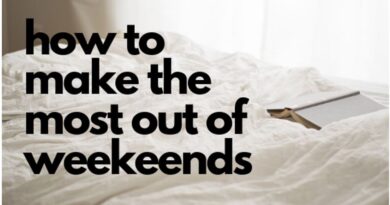 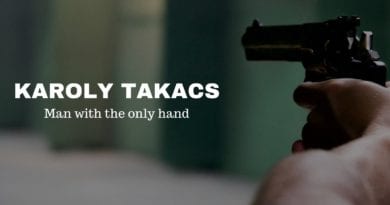