The sun: it’s been with us since we first evolved, yet it’s also the future.

Solar power is on the rise across the world, as everyone from world leaders to individuals search for new energy solutions. Technology has unlocked the power of the sun, but what makes solar power truly special?

For the first time since the invention of electrical power, consumers can now access that energy at its source.

Solar panels decouple consumers from the long supply lines of the energy industry. With your solar panels installed, there’s nothing between you and your energy supply. You tap it at the source.

That means you have a reliable, dependable source of energy, which in turn leads to many of the other benefits on this list.

It’s easy to see why tapping energy at the source would save money.

Once you’ve equipped yourself with solar panels from the likes of Blue Raven Solar, a portion of the total energy you use becomes free. There’s no supply chain and no supply and demand, so there’s no one to tell you that your solar energy has a cost.

Just like that, you’ve transformed energy from the equivalent of buying groceries to instead breathing the free air. Given that energy costs are some of the largest bills we face, that’s impressive.

It’s now almost impossible to avoid all the talk of carbon footprints and emissions. In light of the growing climate crisis, these have become some of the biggest metrics by which we track our human impact.

Solar panels are one of the most obvious sources of low-emissions energy. Unlike fossil fuel power sources, they don’t require long chains of burning and processing to produce energy, so solar panels are low-emission by nature. That makes them an excellent way to cut your carbon footprint.

The sun’s not going anywhere any time soon—and if it somehow does, we’ll have bigger problems.

That makes the sun an inexhaustible source of energy, which gives you the peace of mind that comes with a resilient, stable source of energy. While the effectiveness of solar power can fluctuate with the season, it’s still less vulnerable to sudden socioeconomic shocks or global shortages than fossil fuels.

Running solar panels doesn’t just allow you to collect energy at the source—it also makes you a producer.

Becoming an energy producer gives you greater energy security and you may even ease some of the strain on your local energy grid, both from your reduced usage and by paying back into it. The more energy producers we have, the more stable our green energy supplies.

The Undeniable Benefits of Solar Panels

These five benefits of solar panels provide some undeniable reasons why they’re fast becoming a fact of modern life. With these in mind, now might be the time to consider investing in solar panels.

Looking for more technology guides? Be sure to check our Technology section often to see what’s new. 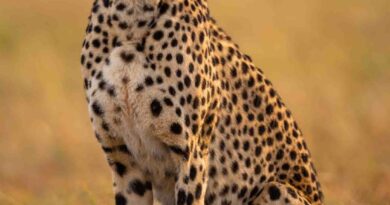 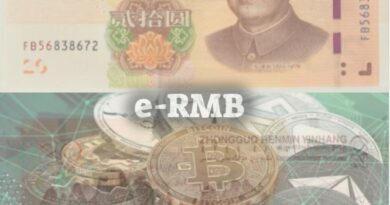