Every 29th August is observed as International Day Against Nuclear Test to provides public awareness and knowledge about the consequences of global nuclear weapons testing. The day is about ending nuclear testing and fostering peace and stability. It was created under resolution 64/35, which was adopted unanimously, at the 64th session of the United Nations General Assembly on 2 December 2009.

The resolution calls for the “awareness of the consequences of nuclear weapons testing or some other nuclear explosion and the need to avoid them as a way to achieve the goal of a non-nuclear environment.” Together with other supporters and cosponsors, Kazakhstan introduced the resolution to commemorate the closing of the Semipalatinsk Nuclear Test Site on 29 August 1991.

The Comprehensive Nuclear-Test – Ban Treaty (CTBT) is the key mechanism for eradicating nuclear weapons tests. It was adopted on 10 September 1996 by the United Nations General Assembly. To date the treaty has been signed by 184 countries and ratified by 168. For the Treaty to come into effect, all States with sufficient nuclear capabilities must ratify it.

There have been a range of important activities, meetings, and projects, as well as conferences held for the purpose of implementing and promoting these ideas since the International Day against Non-nuclear Tests was first announced. 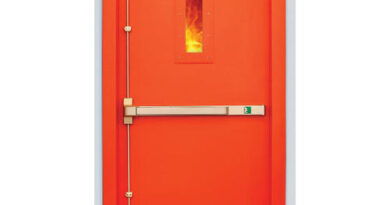 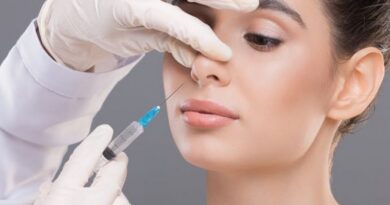 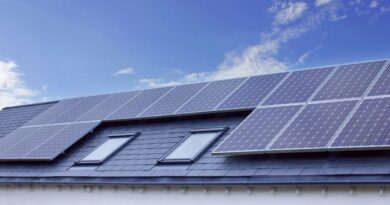