Every 26 August is observed as the Women’s Equality Day in the United States which marks the 1920 ratification of the Nineteenth Amendment (Amendment XIX) to the Constitution of the United States, which forbids States and the federal government from refusing the right to vote on the basis of sex to U.S. citizens. It was first celebrated by Congress in 1972 and is announced annually by the President of the United States.

Why 26th August is chosen for Women’s Equality Day?

In the last century Several great women have proved that the beliefs about them are wrong. What women can do has been seen across the world. For example Rosa Parks and Eleanor Roosevelt, fought for civil rights and equality, and great scientists like Rosalind Franklin, Marie Curie, and Jane Goodall have demonstrated more than ever, given the chance, what both women and men can do. 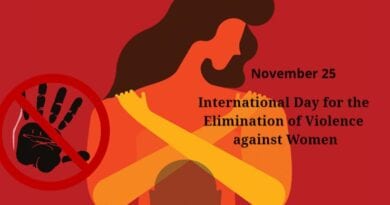 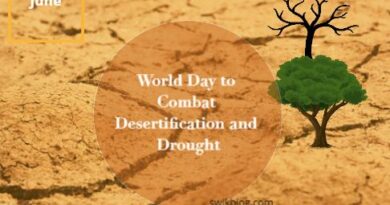 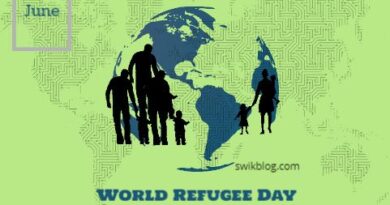