According to the Bikrami calendar, in 1469 Guru Nanak, the father of the Sikhism, was born in Rai-Bhoi-di Talwandi, Puranmashi of Kattak in Pakistan, now Nankana Sahib, in the present district of Shekhupura. A few days before the Kartik Purnima, the Guru Nanak Jayanti or Gurpurab celebration begin. Worldwide Sikhs observe this day with great enthusiasm. The date of Gurpurab depends on the Indian lunar calendar from year to year.

The Holy Book of the Sikhs is held in the Gurdwaras two days before Gurpurab, Akhand Path or a 48-hour non-stop reading of the Guru Granth Sahib. Nagar Kirtan is arranged in communities one day before Gurpurab. Nagar Kirtan is a procession taken early in the morning by the devotees. People pass through the streets singing lovely hymns and prayers. The Nagar Kirtan is led by a Palki or Guru Granth Sahib Palanquin. He was a strong believer in One God and also had the belief that through his prayers a person would connect with God. He never practised the religion of killing women.

Gurudwaras hold a daily communal food (Langar), which gives prashad or food to everyone regardless of caste, religion or class. This means selfless service to people – a significant part of Sikhism.

Guru Nanak or Gurpurab, one of the most important festivals in the Sikh calendar, is celebrated by the Sikh community worldwide. The festivities in Punjab, Haryana and Chandigarh are exceptionally colourful and in many other areas, including Pakistan and the UK. This festival was also held by some Sindhis. 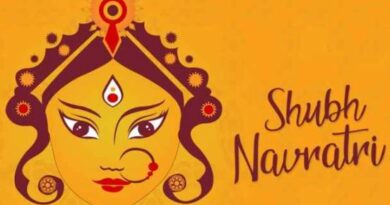 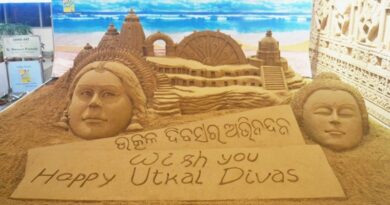 Cosmetic dentistry: Is it right for you?