The theme of Holocaust Memorial Day 2022 is -“Memory, Dignity and Justice” 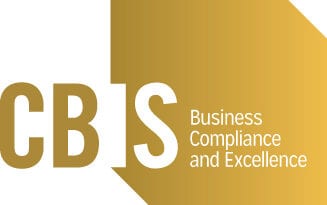 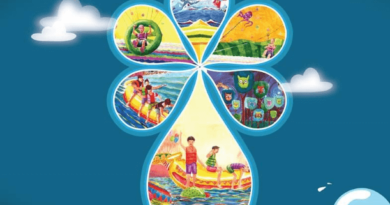 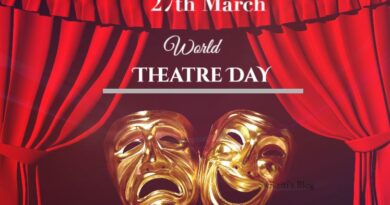 What is the Difference Between Hipster and Bikini Panties?