Saying New York City has a lot going on for it may sound like a bit of an understatement. You only need to ask the most ardent New Yorker (born and bred) and they’ll tell you this is the best city in the world without batting an eyelid.

To be honest, those claims may very well be justified. Otherwise, this wouldn’t be the most visited destination in the US.

However, the allure of New York City goes deeper than the touristy aspect of it.

As a resident, there’s a lot to ensure there never is a dull moment.

However, for all its appeal, the Big Apple is not without its downsides, a notoriously high cost of living (and housing) topping that list.

For these and several other reasons, many people have found themselves having to pack up in favor of life in a different city.

In fact, over the last three to four years, professional movers NYC have been undertaking hundreds of outbound moves each day, with the exodus gathering more steam during the early days of COVID-19.

Question is, if you’re leaving NYC, which cities make for the best destinations in the country?

Well, that is all subjective and will vary from one person to the next depending on reasons and preferences. However, there are also cities that promise to improve your quality of life in general.

Here are five that make for serious candidates.

If your reasons for leaving New York are to get a job or grow your career, Seattle is an excellent destination.

The largest city in the state of Washington has a migration rate that has been steadily soaring through the years, which is largely due to the promise of more jobs for its locals.

There is a growing contingent of behemoths setting camp in Seattle, led by Amazon, Microsoft, and Starbucks.

Like Seattle, Austin is one of the few cities witnessing an influx of people from all across the country, thanks to the many job opportunities on offer and an affordable cost of living for a city its size.

In fact, the capital of Texas – which remained the country’s fastest-growing big city as of 2020 – has for years boasted the most arrivals of Americans from other parts of the country than any other city.

New Yorkers love Austin because it’s not a one-horse town. It’s big on the social side of things, including nightlife. It promises excellent weather and is more affordable than NYC.

Florida is famed for its sunny climes all year round, making it one of the most visited destinations in the US.

When it comes to putting down roots, Tampa is an excellent choice for New Yorkers evaluating the best alternative cities to live in. However, life is quieter here (obviously) with plenty of nice neighborhoods to choose from.

Minneapolis is one of the most favored cities by people coming in from New York, and it’s not hard to see why.

The mid-sized city may not be as big as NYC, but it offers as much in terms of culture, entertainment, and architecture; minus the exorbitant prices that are driving many from New York City.

Rent is reasonable and you can live comfortably on a monthly salary of $3,000.

Rounding off our list of best cities to move to from New York is Cincinnati, a city that doesn’t often grab the headlines as its two siblings, Cleveland and Columbus.

Cost of living in Cincinnati is higher compared to Austin, but it’s far more affordable than NYC in all aspects, starting with accommodation. 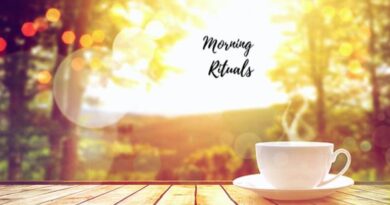 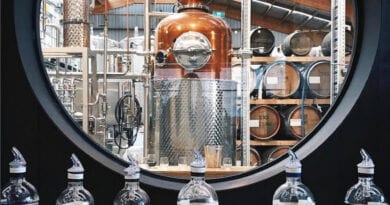 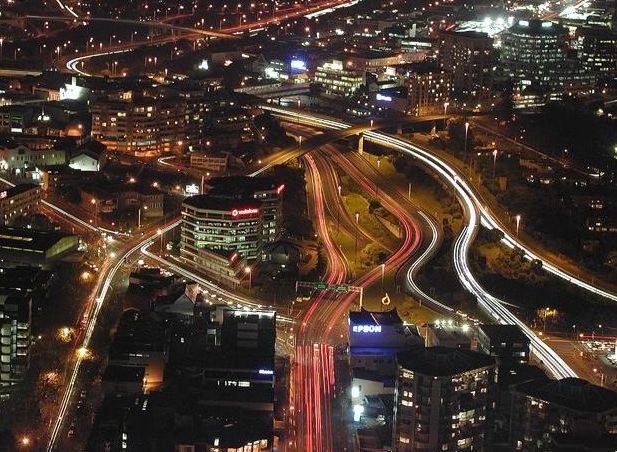