Language plays an important role in expressing our feelings, queries, and desire to the world. It’s an important tool which creates a bond between human beings. Language is not just a tool to communicate but it also reflects individual unique identity, cultural history, and traditions.

Role and Significance of Indigenous languages

These are native languages of people with different cultures and traditions which they used to communicate with each other.Their function is to serve as a community language, as long as there is a community that understands no other language. But indigenous languages have a far greater importance: they give many distinct examples of how human minds use and shape language. They demonstrate the countless ways in which the same or similar phenomena can be encoded in language. They provide an illustration of how perceptions can vary.

Some Interesting Facts about Languages

Despite the immense value of indigenous language, around 2680 languages are in danger and continue disappearing at an alarming rate which has caused United Nations to raise awareness about these languages across the globe because their contribution is immense in our world’s rich cultural diversity.

So that’s the reason the United Nations has declared 2019 The Year of Indigenous Languages with an objective to promote these native languages in different areas across the world.

Why the world needs Indigenous Languages?

International year of indigenous languages action plan to focus on below key areas:

So, Let’s celebrate 2019 as the year of the Indigenous Languages 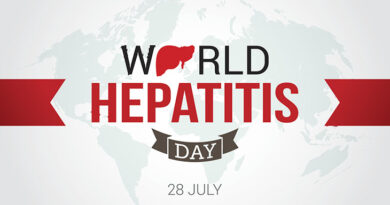 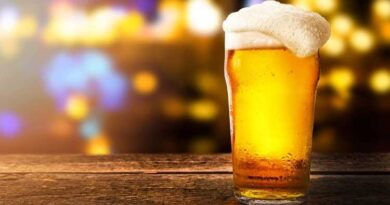 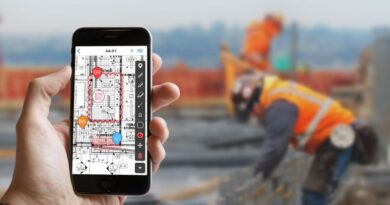