A Swedish YouTuber, comedian and philanthropist with more than 104 million subscribers, Felix Arvid Ulf Kjellberg is best known for his Videos and comedic-shows in Let’s Play. He was born on October 24, 1989.He better known as “PewDiePie“.

In 2016, PewDiePie was named one of the 100 most influential people in the world by TIME.

On 15 August 2013, Kjellberg was the most widely subscribed YouTuber, after being overtaken by YouTube Spotlight briefly in late 2013, he held the title until early 2019.PewDiePie’s content style has over time expanded to include vlogs, comedy shorts, styled shows and music videos.

After moving to a competitive network “Dlive” in 2019 PewDiePie signed an exclusive live-stream contract on YouTube.He said it was a “perfect fit” to return to YouTube, while searching for new links with fans.

Kjellberg had the most-viewed channel on YouTube from 29 December 2014 to 14 February 2017. As at 26 April 2020, its channel was ranked as the 15th most-visited channel on the internet with over 25 billion views.

In 2006 Kjellberg first registered a YouTube account under the name “Pewdie,” stating that “pew” is laser sound and “die” refers to death. After losing his password, he registered on 29 April 2010, on the “PewDiePie” YouTube channel. His parents refused financial help and then he subsequently funded his first videos by selling prints from his Photoshop artwork and working on a hot dog’s store.

PewDiePie took a brief break from making YouTube videos in January 2020 because he was “very tired,” but after his break he kept publishing his daily videos on YouTube.

The rise of PewDiePie has not been without its controversial moments.In 2017, Disney tied up charges of anti-Semitism with the video maker.The decision came after many videos he had released featured Nazi connections or antisemitic images.Mr. Kjellberg admitted that the content was offensive, but said that he did not support “any hateful behaviour.” 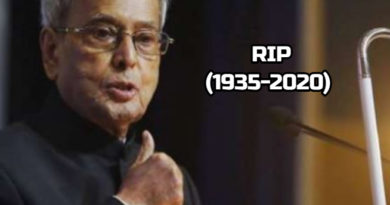 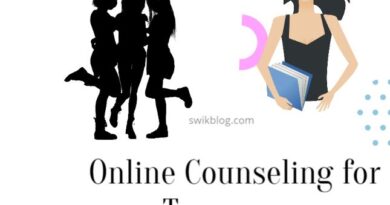 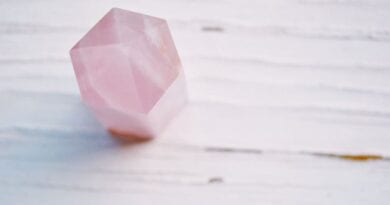