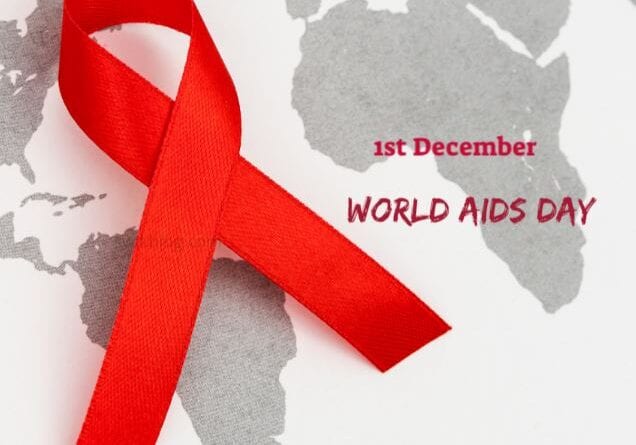 This year the theme of World Aids Day 2020 is- Global solidarity shared responsibility.

The COVID-19 pandemic focused on health and how life and working environments are affected by pandemics by 2020. COVID-19 again shows how health is intertwined with other important topics such as reduction of inequality, human rights, equality between men and women, social security and economic development. In this regard, is Global solidarity, shared responsibility” the theme of this year’s World Aids Day.

Global solidarity and shared responsibility enable us, including the response to AIDS, to look at global health responses in a new way. It calls for the world to unite to ensure

We have seen how the COVID-19 crisis has intensified the difficulties faced by HIV / aids, women and girls and key communities, including access to life-saving health services, and how the crisis has increased the social and economic gaps that make disadvantaged groups vulnerable to HIV. 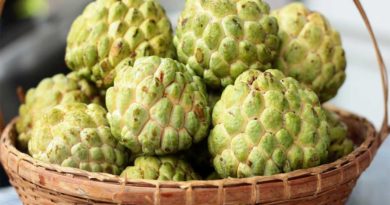 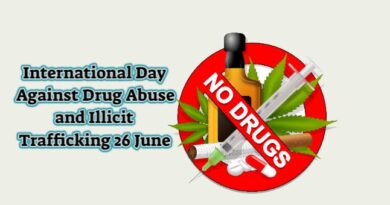