All the Apple and Android fans always debate which phone is better – iPhone or Android phone. Now they can compare about their digital assistants, which one is better.

Siri first came on iPhone 4s and Google assistant just came in market from the time of Google Pixel and Google Pixel XL. Anyway Siri is now available in all the Apple devices.
You just say “Hey Siri” and use the digital assistant by Apple for many reasons such as opening apps, find photos, set reminder, web search, sending text messages, changing settings, etc. Now in the latest iOS 10 you can also ask Siri to book a Uber ride, tweet, calling through Whatsapp and Skype, identify a song, post to Facebook, etc.

6. Siri can identify music by a sample of the music, but Google is at a little bit backward regarding to this feature.
These are the main differences, otherwise Google and Siri both are good.
Conclusion :-
Siri and Google assistant both are very useful at different situations. Siri is more optimized with apps and comparing to memory and intelligence Google is better. So marginally Google assistant is the winner though it’s new to market and not available in all android smartphones. 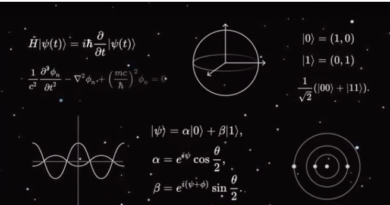 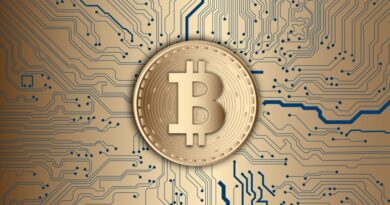 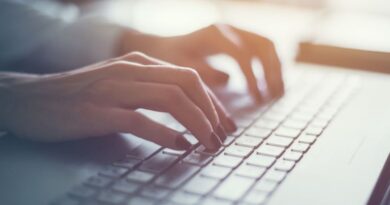 20 thoughts on “Apple Siri vs Google Assistant-Which One is Better?”