Sandakphu is the highest point in West Bengal. It lies in the Singalila National Park. The high mountain ridge of the Singalila Rane divides the land geographically between Nepal, Sikkim and West Bengal. While there are many treks in the Himalayas, Sandakphu Phalut Trek is one such trek that is a must-do for any trekker, be it beginner or experienced. Besides the many reasons to justify my point of view, below I mention a few most important ones.

1- No other trek boasts of offering panoramic views of the World’s top 5 mountains together, except for K2, which is the second-highest mountain and lies in Pakistan Occupied Kashmir. Sandakphu Phalut trek is a rare and unique trek that offers panoramic views of Mt. Everest, Kanchenjunga, Lhotse and Makalu which are the 1st, 3rd, 4th and 5th highest mountains of the World respectively.

2- There are very few treks in the Himalayas which offer a wide panorama of over 220 degrees and 26 popular mountain peaks of Nepal and Sikkim. From Sandakphu and Phalut, you can view as many as 26 elegant snow-capped high mountain peaks one after another as you move your head from left to right. Right from the Annapurna range of the Himalayas in Nepal to the Everest group of mountains and then the Kanchenjunga family of mountains till Narshing bordering Bhutan, all of it can be seen from a single place.

3-No other treks in the Himalayas offer the view of the Sleeping Buddha. The alignment of peaks as seen from the point of Sandakphu and Phalut is such that the Kanchenjunga family of mountains with 16 of its peaks looks like Lord Buddha sleeping over the clouds. The view at the onset of dawn is just breathtaking.

4-This is one of the rarest treks in the Indian Himalayas where you can get the sight of Red Pandas chewing the bamboo shoots. The Red Pandas are a rare species that are found only in the Eastern Himalayas and parts of China. On a lucky silent day, you may get a chance to get a sight of this beautiful animal in its natural habitat.

5-The Sandakphu trek being a borderline trek, it sways between India and Nepal. If you do the trek with Himalayan High, they keep their trekkers in cosy beautiful local homestays in Nepal for 3 nights, and the other 3 nights are on the Indian side of the border. The amount of cultural exposure this trek offer is unmatched by any other trek in the Himalayas. 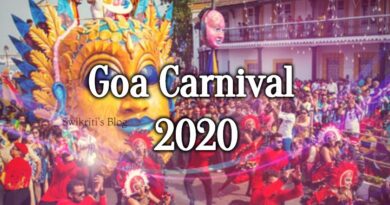 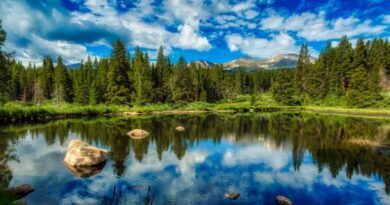 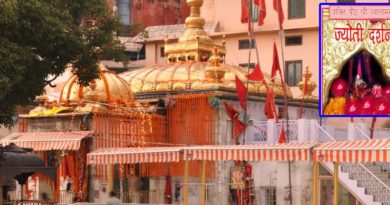