As the debates over the environment and fossil fuels rage on, the allure of solar power continues to intensify. Gone are the days when this form of energy was considered wishful thinking. The benefits of solar power have been tried and tested and will continue to make their mark as technology advances.

Do you want to know more about what solar energy is doing for the world today? Well, keep reading and we will be happy to shed some light on the matter.

One of the biggest concerns with fossil fuels is their absurd production of carbon dioxide. Only someone living under a rock hasn’t heard about the bitter political and social disputes over the fears that this has on the environment.

Solar power, on the other hand, is a form of energy that is clean and renewable. As the issues with climate change continue to escalate, advocates of solar energy can sleep soundly.

Another hot topic is the current cost of gas and electricity in some parts of the world. This is often affected by political and economic forces. Fortunately, no one can put a price on sunlight.

Solar technology is becoming increasingly more affordable as innovations are made in the field. But, one thing’s for sure: the immense savings over the long term is one of the greatest advantages of solar power.

In the same vein as the previous point, home and business owners often have very little control over energy costs. Utility companies are ultimately the ones that tell you what to pay for your gas and electricity. When the economy is healthy, there may be nothing to complain about. But, as we’ve discussed, energy prices have been known to double in times of instability.

Calculating the solar power cost for your business and home is far less complicated and unpredictable. Many solar services take note of your consumption and storage and are ready to reimburse you whenever you need it. Safe to say, there will never be a sunlight crisis! What’s more, solar-powered batteries have proven to be lifesavers in areas where blackouts are frequent.

There’s a lot to gain and learn about solar power pricing while the rest of the world panics over the future of traditional energy.

The Limitless Benefits of Solar Power

Just like the purpose of solar panels, this form of alternative energy stores great potential. The benefits of solar power are not limited to the ones mentioned in this article. As the world continues to take notice of this technology, the possibilities it could bring are bound to grow in tandem.

Solar energy is very likely the light that shines at the end of this CO2-stained tunnel. So, watch this space! If the future of the environment is something that concerns you, why not stay with our site. We have a variety of thought-provoking articles like this one 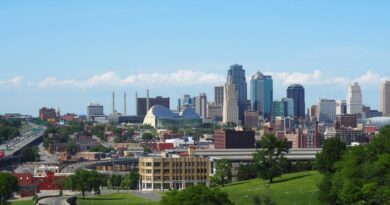 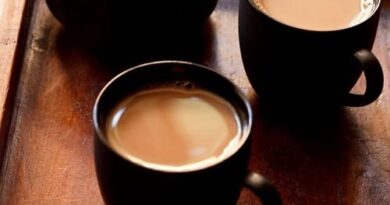 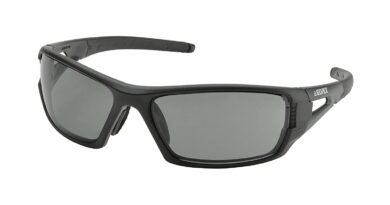