The process of attempting to breach a computer network or web application to locate potential security threats that an intruder could use is known as penetration testing. This test can be done by a program or manually conducted.

Regardless of how it’s done, the procedure necessitates gathering data before running the tests, determining the access points, and recording the results for presentation to the IT division.

The goal of the test is to pinpoint vulnerable points of the security. This process can be applied to evaluate a company’s security protocol, its compliance to legal requirements, staff awareness on the security procedures, and the firm’s capability to determine and resolve the issues.

Generally, the penetration testing results will be presented to the company’s IT division so they can create strategic decisions and recovery efforts.

Why is the Test Necessary?

In addition to threat identification, penetration testing can also highlight the security vulnerabilities. An excellent example is even if the security protocol is directed to protecting and determining the potential threat on the organization’s network, such protocol may not cover the phase that will eliminate the intruder.

From the generated reports of a pen test, firms will learn the kind of investment they have to make to strengthen their security system. Moreover, software developers can also benefit from the reports to ensure that their succeeding applications must have air-tight security. It will also challenge them to design software that is impenetrable to hackers.

When Should You Run the Tests

Firms must regularly run penetration testing, such as every year, to guarantee a secured system and proper IT management. Furthermore, it can be done when there are new applications, major upgrades or changes to its infrastructure, opening of new satellite offices, and implementation of security patches.

The testings must be appropriately designed to a specific firm. They should conduct follow-ups and assessment methods so that the identified issues in the last testing will be duly noted in the subsequent tests.

To detect the network’s vulnerabilities, penetration testing providers have advanced tools to scan the code to find malicious elements in the program that may breach the security. The tools can also inspect the encryption methods to validate the security issues found in the network.

An essential element of the pen test process is determining the scope where the test will run. The scope will identify the locations, methods, systems, and tools utilised in a pen test. Defining the test scope will mark which areas will the testers focus on the network.

A good example was when a careless staff left a password in an unsecured area, and the testers will use this to access the network. This case highlights the terrible security protocols in the firm. Some organisations will implement targeted testing, which involves its IT staff and the penetration testers.

Another form is the blind testing, which triggers a real intruder’s attempt by minimising the data provided to the testers before they begin the procedure. Usually, this type of test can be costly and necessitates a significant time for investigation.

As for the double-blind strategy, this is a more complicated testing than the blind procedure. This involves two individuals of the firm that are aware that penetration testing is performed. This type of testing can help evaluate the firm’s ability to monitor its security and determine the incident and response methods. 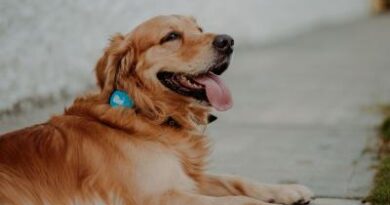 How Pets helps you to lead a healthy lifestyle 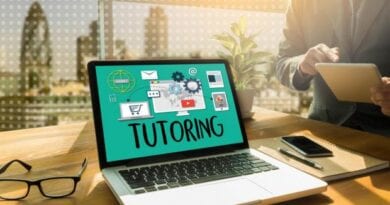 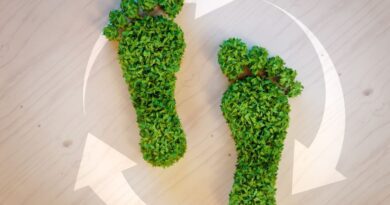 5 Fun Saturday Activities Everyone Will Love

April 19, 2022April 19, 2022 swikriti
We use cookies on our website to give you the most relevant experience by remembering your preferences and repeat visits. By clicking “Accept All”, you consent to the use of ALL the cookies. However, you may visit "Cookie Settings" to provide a controlled consent.
Cookie SettingsAccept All
Manage consent