The two techniques for verifying crypto transactions, Proof of Work (PoW) and Proof of Stake (PoS), are well-known to cryptocurrency investors. There is no blockchain technology or security without them. The most widely used consensus technique in blockchain technology is called proof of work (POW). It’s used by the two most well-known cryptocurrencies, Bitcoin and Ether.

Ethereum, the protocol that underlies Ether, intends to switch to a proof-of-stake (PoS) algorithm as part of its long-term development plans. POW vs. PoS is a hotly debated topic among crypto enthusiasts because of the importance of this project.

What is Proof of Work (PoW)?

As a way to ensure that blocks are created and that the blockchain is in order, Bitcoin utilises Proof-of-Work (PoW). A valid block in Proof-of-Work requires miners to make a massive number of numerical estimates, and as a result, it takes them an average of 10 minutes to locate a single block.

Proof-of-Work ensures that all participants of the Bitcoin network can agree on the current state of the blockchain and all Bitcoin transactions.

In contrast to traditional Proof-of-Work, which relies on miners employing their processing capacity to solve cryptographic problems to verify transactions, Proof-of-Stake is a consensus mechanism that determines who will validate the next block based on how many coins you own.

When the network requests a block, an algorithm selects one staker to publish the new block. Depending on how much of the total staked money each staker has staked, the algorithm chooses a stakeholder through a lottery. An individual staker with 30% of the total cash staked has a 30% probability of mining the next block on a particular network.

How Is Proof-of-Stake Different From Proof-of-Work?

In order to maintain data synchronisation, validate data, and perform transactions, both consensus techniques are required. A blockchain may be maintained using any of the methods, but each has its own advantages and disadvantages. The two algorithms, on the other hand, take a totally different approach.

The Proof of Stake (PoS) methods, unlike Proof of Work (PoW), do not rely on mathematical difficulties. Instead, the system chooses validators based on their stake in the network, rather than a fixed number. With all currencies produced at the beginning, the Proof of Stake method does not need the production of any form of coin.

Block creators are referred to as validators in the PoS system. Verifies transactions, votes on results, and maintains records are just a few of the duties of a validator. A miner is a person who creates new content in the world of Warcraft. To verify transactions, miners must solve difficult mathematical problems.

Because of the high cost of the mining equipment and energy required by PoW methods, only a select few can afford to mine the blockchain. PoS blockchains, on the other hand, tend to be more scalable because of their low energy consumption.

Adding malicious blocks would need 51% of the computational power for PoW and in POS the hackers would need to control 51% of the bitcoin on the network, which is virtually unfeasible. Miners in the Proof of Stake (POS) algorithm are selected at random to verify transactions, making the process more secure. Competition is used to verify transactions and add new blocks to the blockchain using Proof of Work (POW).

Note: The content of the article has been taken from the digital media 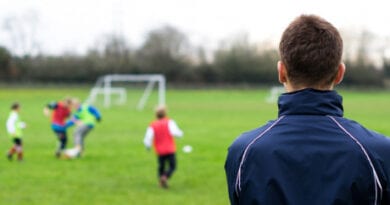 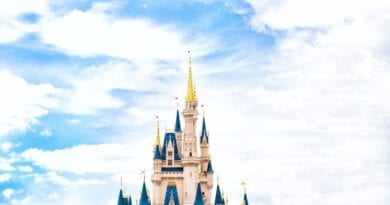