The Lord Buddha visit to Nagadipa is Bak Pura Pasaloswaka Poya Day (Bak Pura Pasaloswaka Poya Day), which falls in the month of April. It was his second visit after Enlightenment to Sri Lanka. Bak Full Moon Poya Day is April’s Full Moon Day. This holy day marks Buddha’s second visit to Sri Lanka in the 5th year of his supreme light in order to unite two local leaders, uncle and nephew, Mahodara and Chulodara, who had fallen into conflict with each other and were threatening animosity towards a throne full of joys.

Gautama Buddha wished to end the two Naga groups ‘rivalry and bring prosperity to the region. King Mahodara, ruler of the Naga Kingdom, led one party. He gave the ruler of the Kannavaddamane Mountain to his sister in marriage, and they had a son called Chulodara. He was the leader of the rival group. It was a battle between uncle and nephew and they battled over a gem-studded Manipalaga throne that her father gave to Chulodara’s mother.

This historic event occurred on the Nagadeepas or Nainathivu Island off the coast of Jaffna peninsula, in northern Sri Lanka province. Nagadeepa Purana Rajamaha Viharaya is situated at the very site where the Buddha spread his message of peace. The two warring Kings had given the Buddha the gem-studded throne as a token of thanks, after the conflict was over. But the Buddha had kindly refused this offer. The Rajayathana Stupa was then installed, according to Buddhist tradition, with the throne inscribed in it. This stupa is decorated in silver, mainly for salty sea breeze defense.

Every full moon (usually one month) is a Sri Lankan public holiday. Each full moon has its own name and these are days in which important events in Buddhism are commemorated. Such days of the full moon are called Poya. The Poya dates vary every year, and some Poya dates will take place one day before or after the full moon date. 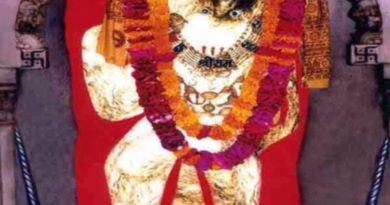 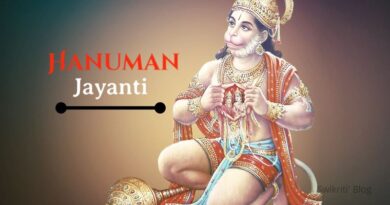