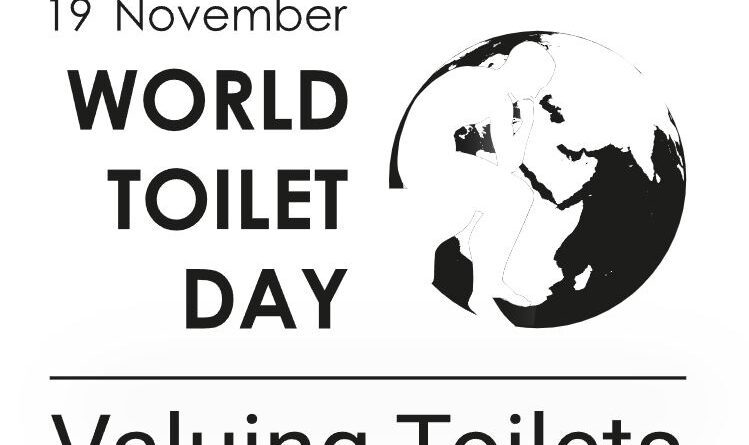 What is a sustainable sanitation system,? however,   Sustainable sanitation starts with a toilet capturing man-made waste in a clean, usable and dignified environment effectively. The waste is then collected in a tank that is later drained or taken off by a recycling service. Treatment and safe disposal are the next move. Save water, cutting down on and capturing greenhouse gas emissions for energy production and providing a reliable water and nutrient supply to agriculture.

In 2013, an initiative between the World Toilet Organization and Government of Singapore led to Singapore’s first UN resolution which was name “Sanitation for All” with an aim to end Sanitation crises. After that in 2013, World Toilet Day was officially declared UN day.

–>More than half of the global population lives without safely managed sanitation or either has no toilets.

–>1.8 billion people use impure drinking water with no protection for contamination feces water.

–>Inadequate sanitation can cause diarrhoeal deaths around 4,32,000 every year which is major factor of causing diseases like intestinal worms and trachoma.

–>One-fifth of schools worldwide do not have toilet facilities the main problem for girls during mensuration.

–>Children living in a country below the age group of 5 are affected by protracted conflict in an average of more than 20 times children likely to die from a diarrhoeal disease caused due to impure water or lake of sanitation and hygiene.

The targets of Sanitation within SDG 6 Includes:-

— Access to adequate and equitable sanitation for all. SDG 6.1

— Open defecation should be ended under the target of SDG 6.2

— Water quality should be improved by reducing pollution and wastewater should be safely reused and must be treated under SDG 6.3

One toilet in a house can improve the lives of the family because human waste can spread many diseases. 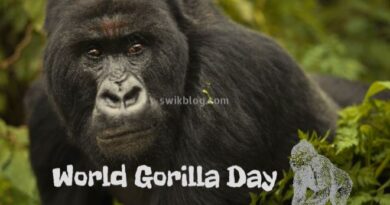